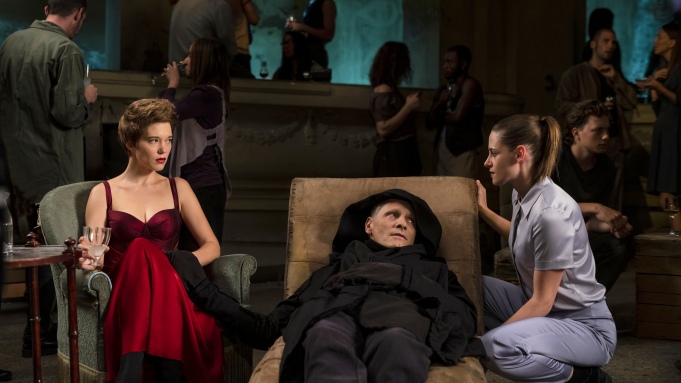 Viggo Mortensen, Léa Seydoux, Kristen Stewart, Scott Speedman and Welket Bungué star in the story set in a world in which humans must adapt to a synthetic environment. With his partner Caprice, Saul Tenser, a celebrity performance artist, publicly showcases the metamorphosis of his organs in avant-garde performances.

Release dates and plans are still being set. Rocket Science is handling international sales and negotiated the deal with MUBI.

Written and directed by Cronenberg, the film had its world premiere at the recent Cannes Film Festival. It is produced by Robert Lantos. Pic is a Canada-Greece co-production with Serendipity Point Films and Argonauts Productions.