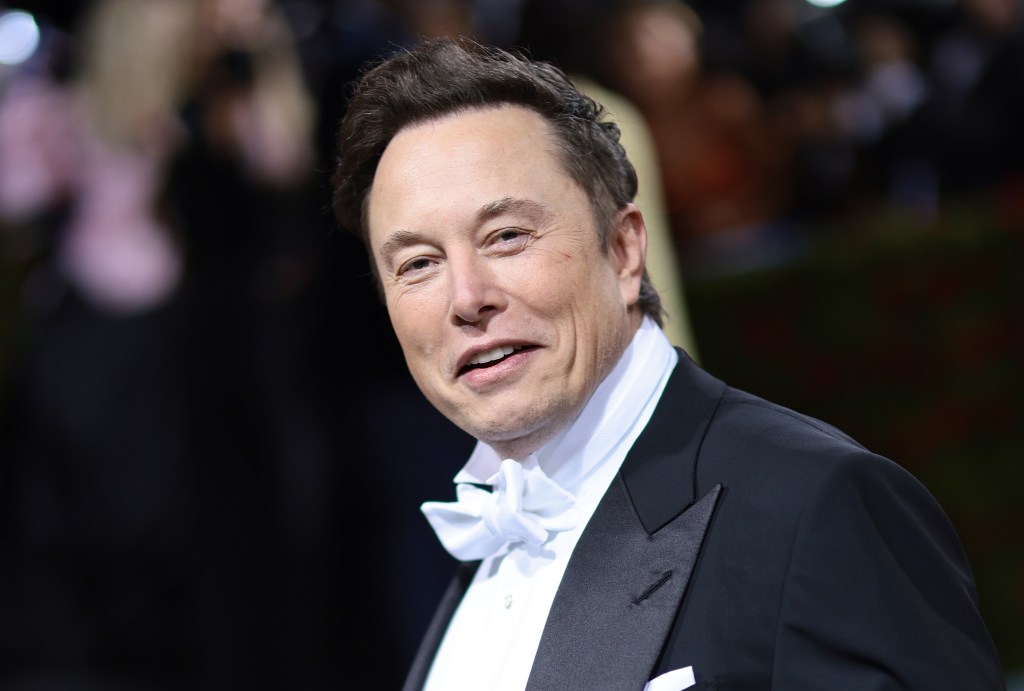 When you’re deep in among the cocktail parties and dinners or meeting up with much missed contacts at Mipcom, it might be easy to forget you’re there: the shows. To help you remember, we bring you Deadline’s The Hot Ones, our guide to some of the best TV being sold in Cannes in 2022. You might have heard whispers along the Croisette about the next big global hit, and The Hot Ones is our pick of a wealth of programing, featuring some of the biggest names in television, from the top players in distribution.

Barely a week goes by without Elon Musk dominating the world’s media coverage.

The world’s richest man continues to intrigue the public and with The Elon Musk Show, 72 Films, the prolific producer behind the likes of The Trump Show and Netflix’s Jimmy Savile: A Very British Horror Story, has honed in on this fascination. BAFTA Craft-winning Defending Digga D director Marian Mohamed is directing with A&E in the War Zone’s Jeremy Llewellyn Jones.

Fremantle is distributing the three-parter, which promises to “get to the heart of who Elon Musk really is”. It’s set to air on the BBC next year, telling the intimate story of his journey to becoming the globe’s richest person… and one of its most controversial.

Revealed exclusively by Deadline earlier this year, The Elon Musk Show uses extensive and unseen archive from the Tesla founder’s time in Silicon Valley, analyzing key moments including, most recently, the botched Twitter buyout, a saga that the producers swiftly folded into the documentary.

“Elon Musk is undeniably fascinating, and we know that he is someone who generates a lot of media attention,” she says. “There are so many perceptions about Musk: Is he a tech genius? A self-important provocateur? An internet pioneer? This film delves into who the real Elon Musk is and will encourage viewers to make up their own mind about the billionaire.”

Neillis is full of praise for 72 Films and thinks the indie’s involvement will be a boon when shopping the show to potential buyers.

Over the past few years, the company has nursed a reputation for producing thoughtful and award-winning documentaries such as BBC’s Rise of the Murdoch Dynasty and A Dangerous Dynasty: House of Assad.

“Few producers make documentaries that are as authoritative and compelling as 72, who are also known for bringing a bit of fun to their shows,” she says.

Fremantle holds worldwide rights and has already struck an “armful of sales across Europe and Asia”, with the U.S. now the key focus, according to Neillis. She believes the show’s “journalistic integrity and completely universal targets” will make it work on either linear or streaming platforms, many of whom will be aware of 72’s reputation.

Most people will know the name Mo Farah, but virtually none will have heard of Hussein Abdi Kahin. They are, in fact, the same person, and this BBC and Red Bull Studios documentary tells the extraordinary story of how that’s the case.

Farah—among Britain’s finest ever long-distance runners, a knight of the realm and a multiple Olympic and World champion—will use the program to reveal how he was trafficked to the UK from Somaliland aged nine and forced into child labor, years before he became a beloved household name in the country.

After escaping, he had applied for British citizenship under a false name and then kept the shocking secret for more than 30 years.

“We immediately knew this would be the film to lead Red Bull Studios’ slate of feature documentaries and unscripted series, which we will be rolling out throughout 2022 and into 2023,” says Red Bull Media House Head of Partnerships and Commercial Strategy Sebastian Burkhardt.

The show documents the traumatic period when Farah, who spoke no English at the time, was forced into domestic servitude before being spotted for his incredible running talent. He visits his family village in Somaliland, where he bravely interviews his mother and twin brother.

Back in the UK, he meets several people who have kept his secret safe over the years, and returns to London’s Somali community.

Producing the film delicately, and keeping it a secret before broadcast, was objectively an incredible task, and Burkhardt notes only three people on his team knew of its content before it aired in July. BBC commissioner Emma Loach was forced to sign an NDA to just hear Atomized Studios’ original pitch, while Farah was talked through the potential legal ramifications of admitting his actions. Several contributors came forwards late in production, meaning editing continued until just weeks before it aired.

The resulting show performed well on BBC Two, taking 4.3 million (live +7), making it a top-five doc across all UK channels in the first half of the year. It attracted a healthy 370,000 16 to 34s and currently has 7 million views overall.

Red Bull has secured 36 deals in an initial batch of sales, meaning those interested at Mipcom should jump in quickly or risk missing out.

As he awaits trial, the series digs deeper and reveals the inside story of Jeremy’s time in the industry with access to alleged victims, key players and archive footage.

Abacus holds worldwide rights on the doc, which screened on Channel 4 in the UK in August and averaged 530,000 over two nights, with further viewing likely added through streaming service All4. Sales have already been struck in the U.S., Canada, Israel and the Nordics and Abacus is next targeting key European territories, Australia, New Zealand and Latin America. “The deals we’ve done so far have been a good mix of linear television, including some in the free environment and SVoD platforms,” says Ford.