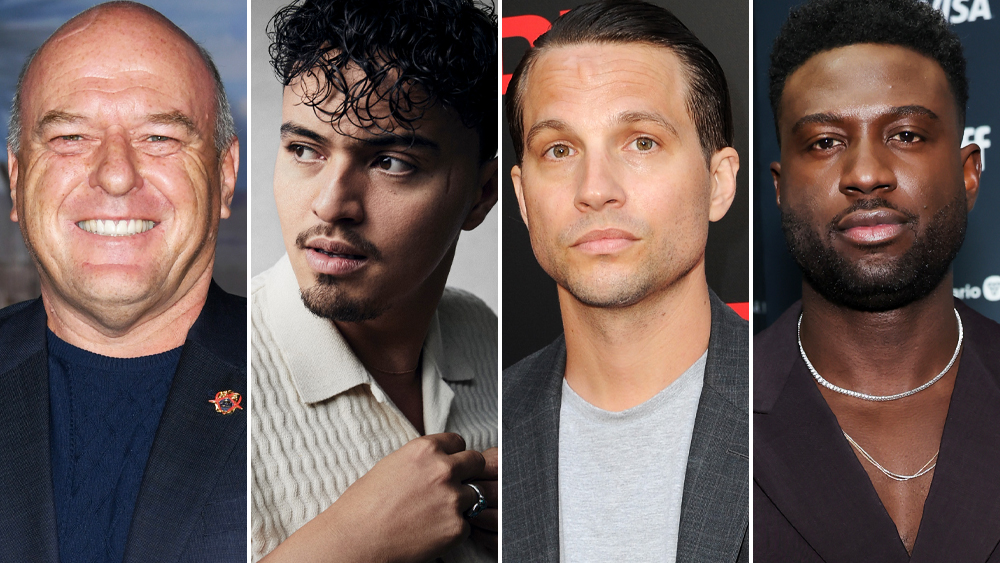 Carry-On will begin production this week with Jaume Collet-Serra serving as director.

The film centers around Ethan Kopek, a young TSA agent who gets blackmailed by a mysterious traveler to let a dangerous package slip through security and onto a Christmas Day flight. Deadline first told you about the project.

TJ Fixman penned the screenplay’s first draft, with Michael Green doing the most recent polish. Dylan Clark will produce. The film marks the first production out of the overall deal Amblin signed with Netflix last June.

Holly Bario, Amblin’s President of Production, will oversee the project on behalf of the studio. Brian Williams will executive produce via Dylan Clark Productions as will Scott Greenberg and Seth William Meier.

Previous articleUpScalio launches private-label gaming brand Archer Tech Labs
Next article“I Was A Victim Of The January 6 Riot Just As Much As Any Other Member Of Congress,” Says Marjorie Taylor Greene – Deadline
LocalTak™Sabse Tez