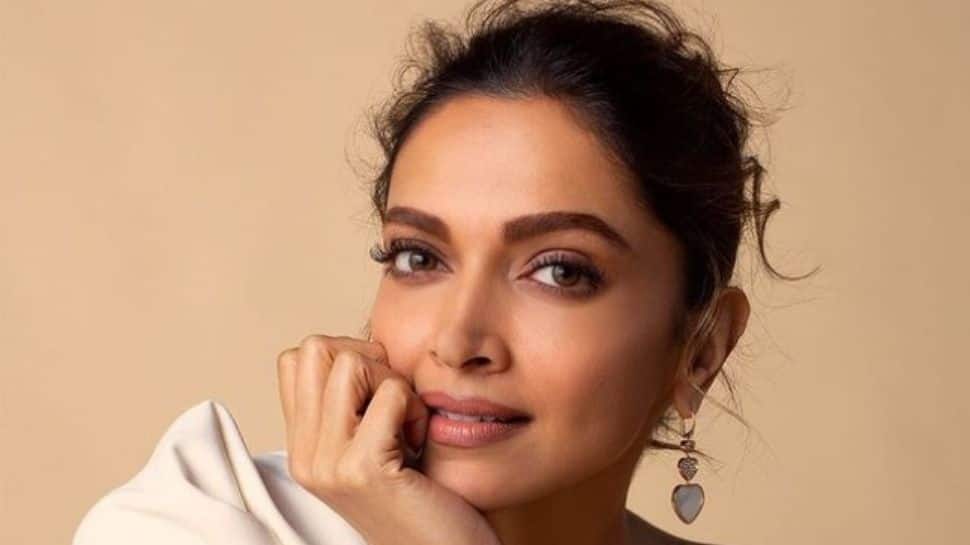 New Delhi: Bollywood star Deepika Padukone has joined the growing list of celebs who have taken the viral Jeffrey, Jeffrey Bezos Challenge, which has taken over social media.

The actor, on Wednesday, shared a small video clip on her Instagram handle. It comprised of several videos and pictures of herself from her childhood and her memorable days.

The viral Jeffrey, Jeffrey Bezos audio is from comedian-musician Bo Burnham’s song titled Bezos I about Amazon founder Jeff Bezos. In the clip shared by Deepika Padukone, a few photos are from her childhood while one is from the Cannes Film Festival.

With the ‘Bezos’ song by Bo Burnham playing in the background, the video started off with an infant Padukone. It showed multiple pictures from the actor’s childhood, one of which also featured her family including father Prakash Padukone, mother Ujjala Padukone, and sister Anisha Padukone.

The video showed her transition from being a child to becoming the face of several brands and walking the red carpet in her extravagant gowns at the Cannes Film Festival. It also included some of the actor’s playful moments on camera. Sharing the reel, Deepika wrote: “Earworm” and added a music note emoji.

Deepika’s love for quirky reels is well known. Sometimes, she gives fans glimpses of her daily routine in a really unique way while other times, she takes fans to the sets of her various projects.

Earlier, in a previous post, Deepika had reminisced on her school days revealing that she was always the student who enjoyed doing activities outside of the classroom.

She shared several cute photos from her childhood, and netizens could to help but go gaga over Deepika Padukone’s transformation into one of the leading actors of the film industry. Sharing the video, she added the caption, “Outstanding Student Indeed!”

The actor also has an impressive line-up of projects in the pipeline including ’83’, ‘Baiju Bawra’, ‘Fighter’, ‘Sanki’, ‘Pathan’, and ‘K’, which is the Indian adaptation of Nancy Meyers’s 2015 hit Hollywood film ‘The Intern’, and will also feature megastar Amitabh Bachchan.