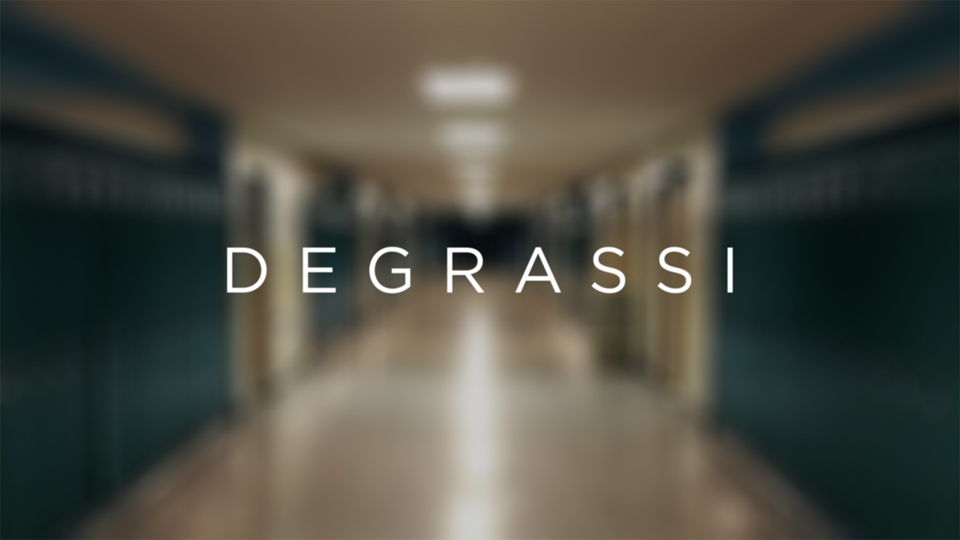 HBO Max has opted not to move forward with a Degrassi revival series, Deadline has confirmed.

The streaming service had announced a series order for a new iteration of the popular Degrassi franchise in January with an expected release date in 2023. Filming was expected to take in place in Toronto this past summer.

A reprise of the original teen drama, Degrassi was initially described as a character-driven series about the high school experience and the thrilling, often painful journey of self-discovery. Set in Toronto, the new series was to explore a group of teenagers and school faculty living in the shadow of events that both bind them together and tear them apart.

The series from WildBrain was to be helmed by showrunners/executive producers Lara Azzopardi (Backstage, The Bold Type, Mary Kills People) and Julia Cohen (Riverdale, A Million Little Things, The Royals).

“What excites us maybe the most about reviving this beloved franchise is turning it into a truly serialized one-hour drama,” Azzopardi and Cohen said in a statement at the time of the series order. “We’re honored to be given the opportunity to lead this evolution and bring this iconic series back into people’s homes.”

The Degrassi revival series would have marked the sixth installment in the Canadian teen drama franchise, following The Kids of Degrassi Street, Degrassi Junior High, Degrassi High, Degrassi: The Next Generation and Degrassi: Next Class.