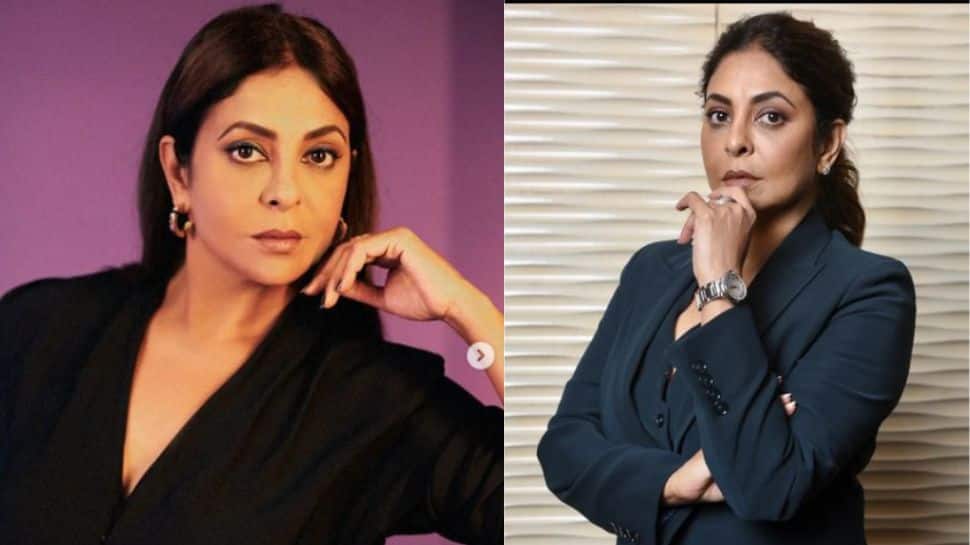 New Delhi: Actress Shefali Shah, who can rightly be tagged as the reigning queen of the digital space with her work in the OTT space such as `Delhi Crime`, `Jalsa` and `Human` among many others, aces in culinary arts as well.

Asked if the art of cooking helps her unwind, Shefali in a conversation with IANS said: “I enjoy it because it is not forced on me and I don`t have to do it everyday. So I do it in my time, my leisure listening to music, and having a glass of wine. Doing my own thing. I enjoy doing it. I haven`t done it for some time. In lockdown I was doing it everyday.”

“The fact that I like cooking and I know my way around in the kitchen.It helped me in `Jalsa` and `Juice` because cooking was an integral part of all these characters, including `Darlings`.”

Shefali has been ruling the OTT space with her work, does that add an extra pressure for her?

“It is overwhelming. Humbling. With so much love and it feels good that all the hard work that I have put in becoming all these characters have reached across all the audiences. It`s acknowledged and appreciated…”

“I am always pressurised when I go on set. I don`t know what I will do or how I will do this. It`s just a part of who I am,” said the actress, whose performance as the strong-headed police officer Vartika Chaturvedi in the Netflix series has been widely appreciated by audiences and critics alike.