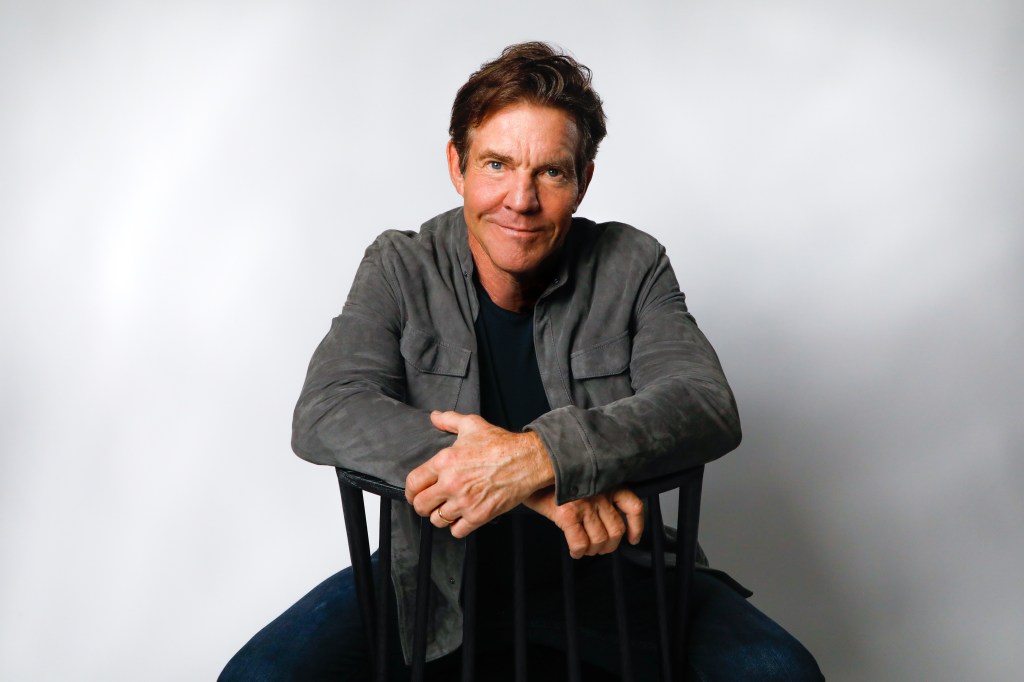 Bass Reeves brings the legendary lawman of the wild west to life. Reeves (Oyelowo), known as the greatest frontier hero in American history and possibly inspiration for “The Lone Ranger,” worked in the post-Reconstruction era as a federal peace officer in the Indian Territory, capturing over 3,000 of the most dangerous criminals without ever being wounded.