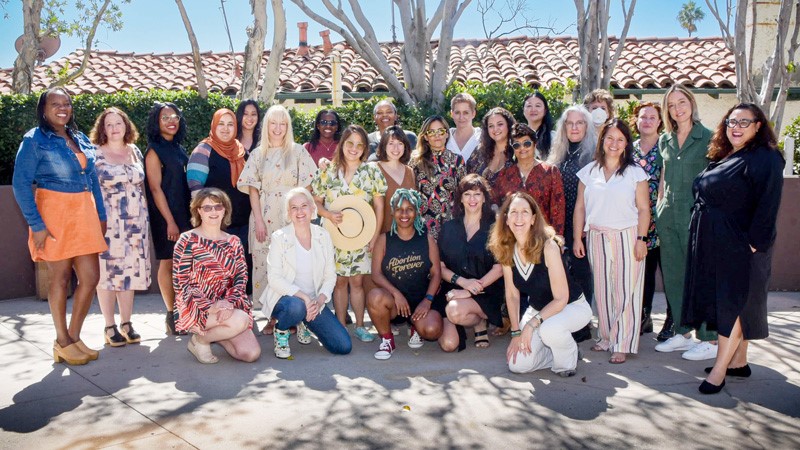 The DGA’s Women’s Steering Committee (WSC) has announced the 2022 class of its WSC Squad Mentorship Program. The latest class, which began in September, pairs twelve mid-career directors with well-established director-mentors.

“The DGA’s Women’s Steering Committee is so proud of the amazing group of mentors and mentees announced for the 2022 class,” said Tara Miele, WSC co-chair and one of the founders of the program. “The WSC Squad believes peer-to-peer support is crucial, thus this program provides frank discussion around the unique issues that female directors face while giving guidance and support.”

This year’s mentors and mentees are:

According to the DGA, the nine-month program “is unique in that every effort is made to pair mentees with the mentor of their choice. The objective is to cultivate a community of directors with the tools and knowledge that will lead all members towards success together.”

Founded in 1979, the goal of the DGA Women’s Steering Committee is to “advance the professional interests of its members and to heighten their visibility and career opportunities in the entertainment industry.  The WSC fosters relationships between members to provide support, mentoring and networking opportunities. The WSC is continually evolving new concepts to elevate awareness of the strengths of its members.”