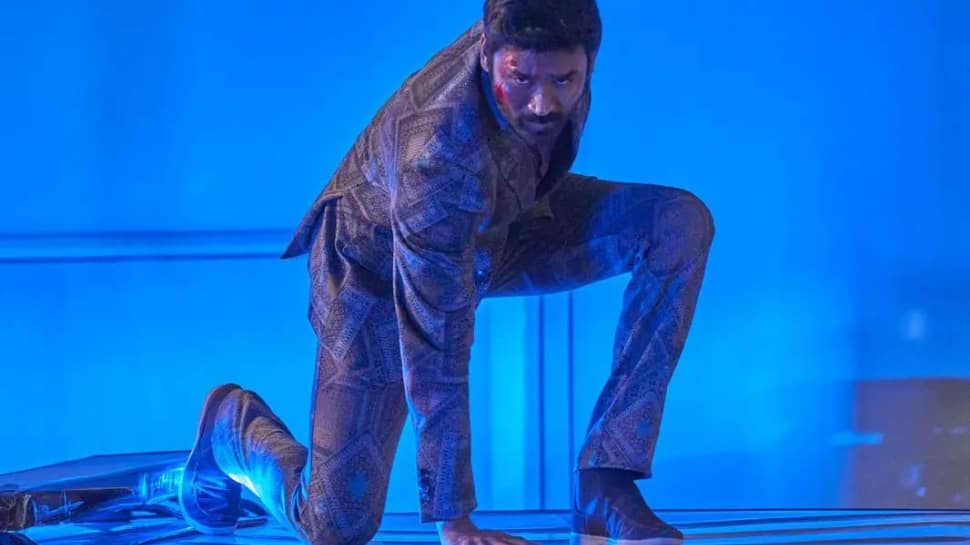 Mumbai: Dhanush, who surprised all with his impeccable acting skills in the recently released Hollywood actioner ‘The Gray Man’, was seen wearing ensembles by designer Raghavendra Rathore in two sequences of Ryan Gosling and Chris Evans-starrer. Dhanush plays Avik San, a cold-blooded assassin out to get Ryan Gosling’s character in ‘The Gray Man’.

During his entry in the movie, the Indian actor was seen sporting Rathore’s signature bandhgala in purple paired with white pants. He was also seen sporting the designer’s look in a scene with Hollywood star Chris Evans.

Gosling plays Sierra Six, also known as ‘The Gray Man’, a trained assassin who is inducted into the CIA’s top-secret Sierra black ops programme from a US federal prison.

He’s highly skilled and one of the best in his shadowy business, but there’s a hitch: Sierra Six uncovers incriminating secrets about the agency, making him the target of the CIA and a global manhunt.

‘The Gray Man’ released on Netflix, earlier this month.