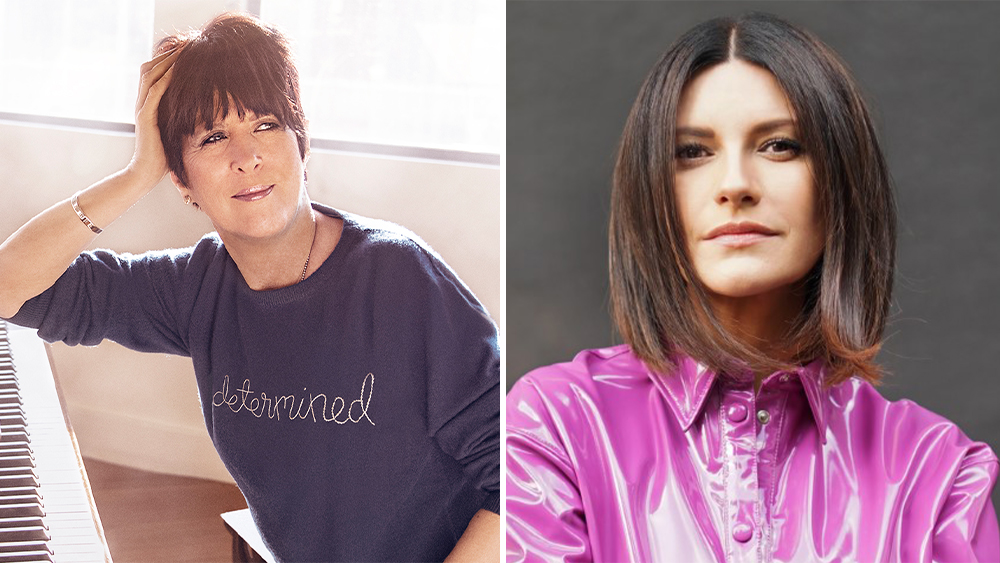 The 25th of April is a special day for songwriter Diane Warren. Not just because it’s the Oscars and she’s nominated for her 12th Best Song in a row for “Io Sì (Seen)” from the Netflix Sophia Loren movie The Life Ahead, but also because it’s her late father’s birthday.

“He would have been 105 years old. He was the first to believe in me. He’d take me to publishers when I was 15,” she tells us on the latest Crew Call podcast about the potential good luck day. She joins us with the song’s co-lyricist, Italian Grammy-winning singer-songwriter Laura Pausini to talk about how they collaborated on the song, and what spoke to them in the Edoardo Ponti-directed movie about an elderly Holocaust survivor and her oversee of the street kid who robbed her. Both also tease for us what’s in store in regards to performing “Io Sì” at the Oscars. (As Pete Hammond reported yesterday, word is all the Best Song Oscar nominees will be performed in a pre-show under the Academy’s new museum dome.)

In addition, we also speak with Warren about the Oscar show of 2016, the year when it appeared her and Lady Gaga had it in the bag for “Til It Happens to You” from the doc The Hunting Ground, only to be upset by Sam Smith’s Spectre ditty “Writing’s on the Wall” moments after Gaga shattered all the glass at the Dolby Theatre with her high note performance.

Warren’s nomination streak at the Oscars isn’t uncommon in regards to stats: Sometimes, it just takes Academy voters a while, i.e. composer/songwriter Randy Newman won on his 16th nomination for “If I Didn’t Have You” from Disney/Pixar’s Monsters, Inc. Already, Warren and Pausini have collected a Golden Globe song win for “Io Sì (Seen)”.

But, it’s clear AMPAS has a love affair with the ballader Warren.

“I’m glad I get to keep coming back to the party. To be nominated for an Academy Award the first time is amazing. Think of all the songs that are released a year. There’s hundreds and hundreds,” Warren says.

While the Grammys have several song categories, to be chosen by Oscar’s single song slot, is honor enough for Warren.

“You get a list down to fives songs and you’re one of them; that’s a win,” she adds.