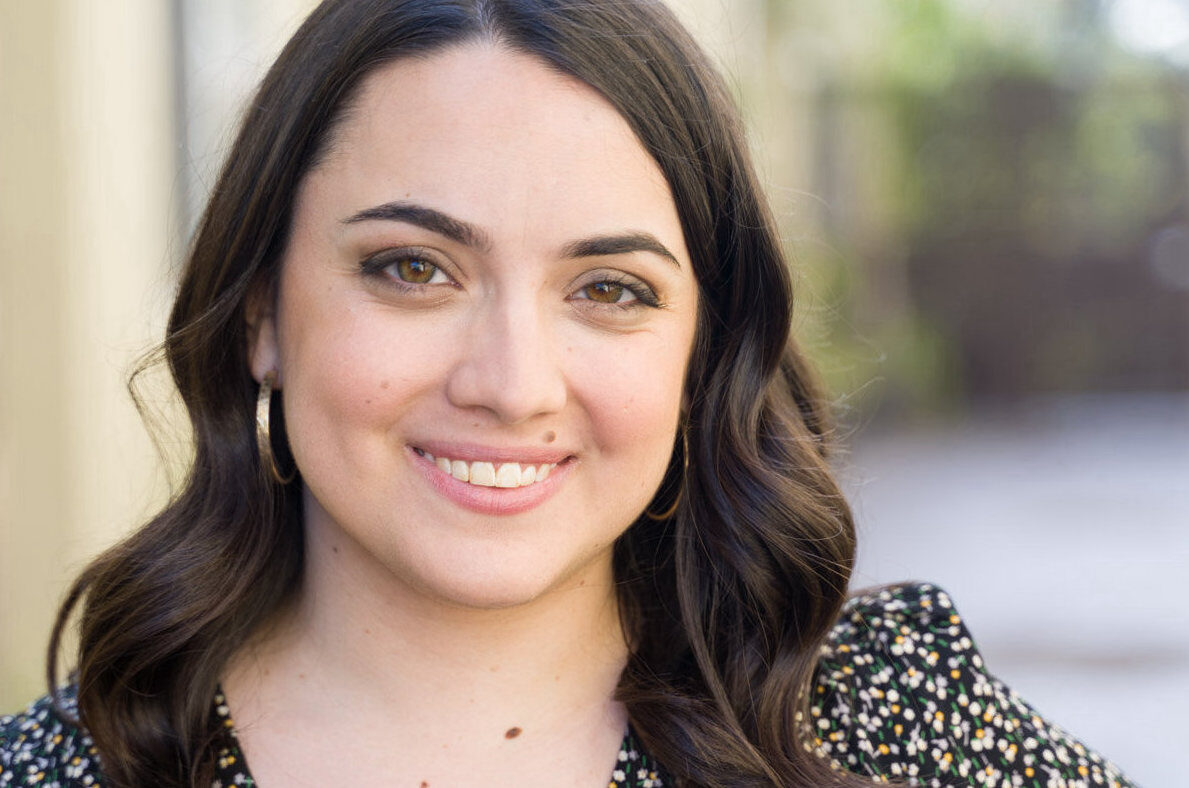 “Diary of a Future President” creator Ilana Peña is going to figure out “How to Get Over Brian Byers.” According to Deadline, she and stand-up comedian Anne Sundell are developing a CBS comedy about enemies-turned-besties who share an ex. Peña and Sundell are writing the project, with the former serving as executive producer and the latter as co-EP.

“How to Get Over Brian Byers” hails from the overall deal Peña and her company, Tilde Productions, have with CBS Studios. In the show, “enemies-turned-best friends Anna and Izzy band together to get over their shared ex-boyfriend,” the source teases. “Together, they tackle their 20s, helping each other navigate work, dating, and moving on. Eventually, they’ll learn that the only way to truly get over someone is to fall in love with yourself.”

Peña is the creator, showrunner, and EP of Disney+’s “Diary of a Future President,” which sees the President of the United States (Gina Rodriguez) looking back on her early teen years. Tess Romero portrays the titular character. The show’s second season dropped this summer but no word on whether it will return for a third.

Peña previously wrote for “Crazy Ex-Girlfriend.” She also directed an episode of “Diary of a Future President.” Next, she’s collaborating with “Diary” writer Crystal Ferreiro for a CW drama entitled “Hermanas.”

Sundell was an assistant at Sony Pictures Television for three years before signing “a blind script deal with their comedy team,” per Deadline. She is currently working on features for Point Grey, Roth Kirschenbaum, and Berlanti Productions.