Did You Feel It? Earthquake Rattles Los Angeles Area On Friday Night – Deadline 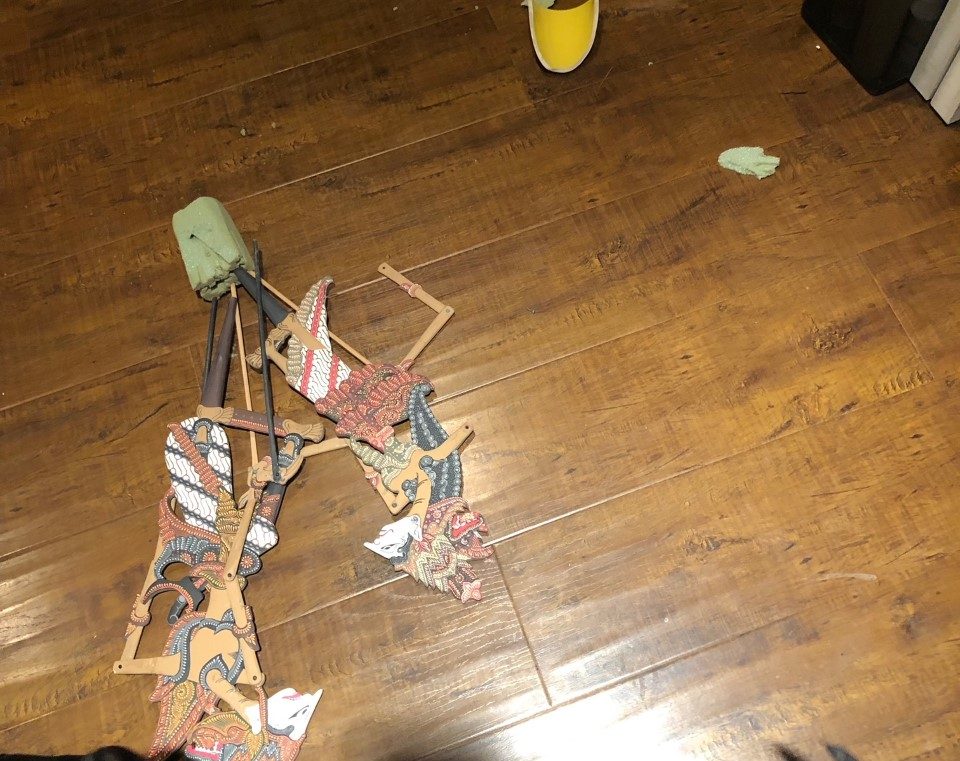 An earthquake that rattled homes and businesses across the Los Angeles area spurred a flurry of social media on Friday night.

The quake measured 4.3 on the Richter scale, according to the U.S. Geological Survey page. It was measured 9.2 miles deep and centered in the Carson area. The quake was first reported as a magnitude 4.4, but was downgraded as more data came in.

People across the Southland chimed in on the occurance. Most quakes pass with little notice, but this one seemed to wake up quite a few.

Reports of shaking were felt in the San Fernando Valley, Antelope Valley, Ventura County, Orange County and possibly as far south as San Diego, according to the USGS.

No major damage was reported to businesses or home, but one local man in Palos Verdes reported a decoration falling off a shelf. Most veteran L.A. residents took the quake in stride, with the usual goofs about panic in the streets dotting social media.

Did you feel that Los Angeles?

The initial 4.4 magnitude quake centered near Carson was picked up by California’s earthquake early warning app @MyShakeApp giving those in the region advance notice before the shaking started pic.twitter.com/4gPYajCuEP

the cause of the los angeles earthquake pic.twitter.com/aw5tcuyWns

Everyone in Los Angeles coming to Twitter to confirm there was an earthquake #earthquake pic.twitter.com/USC2X79xu4

US Offers To Compensate, Relocate Relatives Of 10 Killed In Botched Afghan Drone Strike

<!-- -->Last month US officials conceded the drone attack was an error. (File)Washington: The United States said Friday it has offered to pay...
Read more

An angry Britney Spears vented on Instagram earlier today, offering her fears for the future and anger at the system that kept her...
Read more

Colin Kaepernick should have been cut for kneeling during the national anthem, according to a newly uncovered email exchange between former Las Vegas...
Read more
Previous article100 World Leaders In US Next Week For UN Event Despite Covid Concerns
Next article“Do The Germs Know Who The Good People Are?!” – Deadline
LocalTakSabse Tez