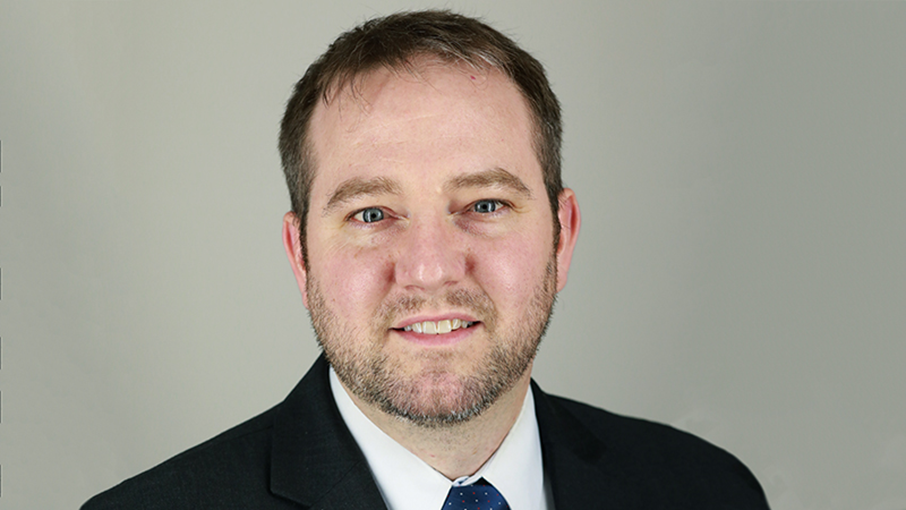 Steven Knauss, the DGA’s Associate Western Executive Director, has died unexpectedly of natural causes Saturday, the guild said. He was 42.

“The DGA mourns the passing of our dear friend and respected colleague,” said DGA National Executive Director Russell Hollander. “We are still coming to terms with this unexpected and extraordinary loss.”

Knauss joined the guild in 2013 as a field representative and was promoted in 2016 to Assistant Executive Director. In that role he represented assistant directors and unit production managers in the Western region, served as the staff liaison to the guild’s Western AD/UPM Council and oversaw issues involving set safety and sustainable production. He also served as trustee to the DGA-Producer Training Plan for assistant directors.

He was promoted to Associate Western Executive Director in December, taking on the added responsibility of supervising the DGA’s Contracts Department.

“Steven was an exceptional leader with a deep understanding of the needs of DGA members he represented,” Hollander added. “He was a zealous fighter for their economic and creative rights, always leading with intelligence, compassion and his unique sense of humor. Those of us fortunate to have known him well, knew his love for history, music and the Philadelphia Eagles and his drive for social and economic justice. Steven was beloved both by our members and his co-workers. We will miss him dearly.”

Prior to joining the DGA, Knauss held a number of positions in Nevada and Florida with locals of the Service Employees International Union, where he served as healthcare division director and chief negotiator for Local 1107.

Knauss’ survivors include his wife, Griselda, and daughters Sophia and Maya.