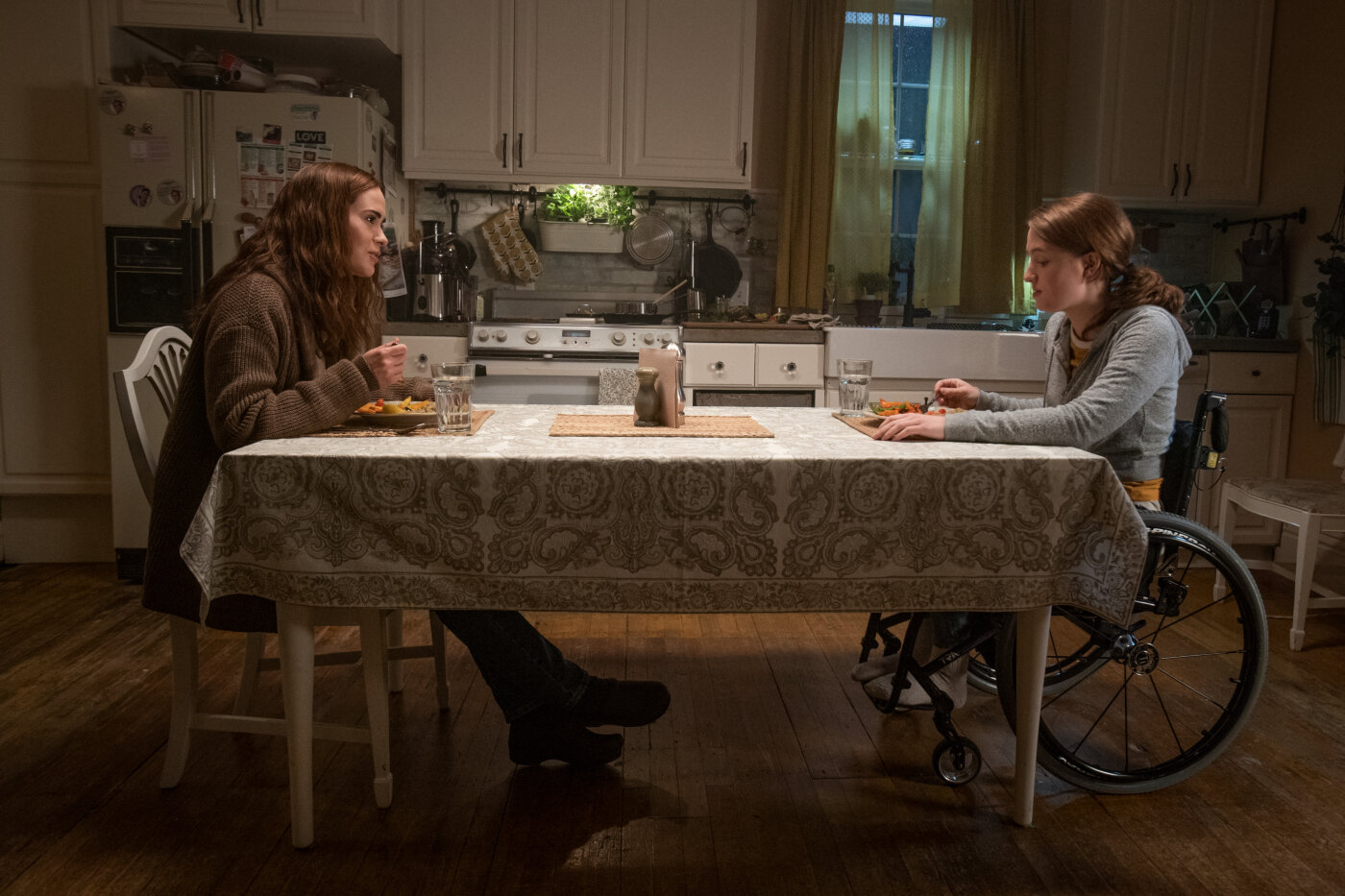 Disney is developing “Grace,” a new dance drama that will center on a talented, disabled teenage dancer, with Kiera Allen (“Run”) set to co-write the script and star, and dancer Chelsie Hill boarding to exec produce and act as consultant. The Hollywood Reporter broke the news.

Still in early development, the film is expected to follow Grace (Allen), a 17-year-old promising dancer who is left paralyzed from the waist down after a car accident. “With the help of an exacting artistic director, she becomes the star of a premiere dance company,” the source details. The project is based on an original story by Freddy Wexler, who is also co-writing and producing.

Hill — who was herself paralyzed after a car accident — is a longtime professional dancer and founder of the Rollettes, a Los Angeles-based wheelchair dance team. She said of the project, “this story will inspire anyone who thinks they’re limited from pursuing their wildest dreams — I wish I’d had a film like this when I was first injured.”

Added Allen: “I’m so excited to be working with Freddy, Chelsie, and Disney on this project. ‘Grace’ is a beautiful story about self-expression, identity, and what it means to be an artist. And as a disabled artist myself, I’m proud to be part of this step forward for authentic representation.” The wheelchair-using actress made her feature debut opposite Sarah Paulson in 2020’s “Run,” and also counts an episode of “The Good Doctor” among her credits.

“Run” made history as the first major thriller to be led by a wheelchair user since “The Sign of the Ram” in 1948.