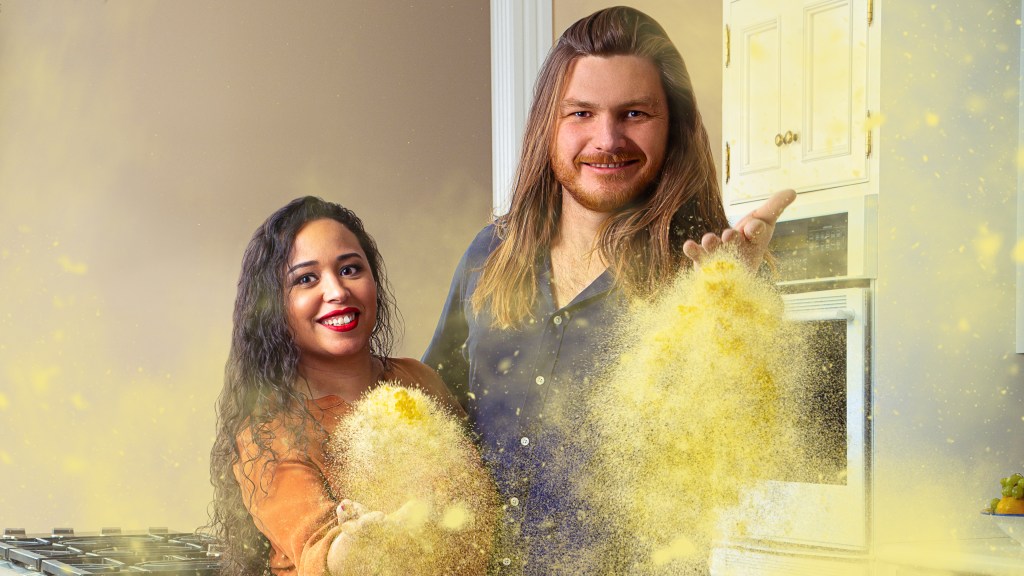 The 90 Day Fiancé universe continues to grow after Discovery+ ordered another spinoff – this time set in the kitchen.

The factual giant’s streaming service has ordered 90 Day: Foody Call, which will see couples from the franchise invite viewers into their kitchens and dish on recipes for relationship success, all while preparing traditional meals from their home countries.

The series, which will launch May 29, will star the likes of Tania & Syngin, Russ & Pao, David & Annie, Loren & Alexei, Robert & Anny and Sasha & Emily.

In addition to cooking up authentic meals, viewers will put them in the hot seat with questions such as “What is the most awkward interaction you’ve had with each of your in-laws” and “What is the most shocking thing you learned about your spouse’s culture?”

The series is produced by Industrial Media’s Sharp Entertainment.

It is the latest spinoff of the TLC series, which has become a massive hit for Discovery. There are currently two spinoffs airing on Discovery+, 90 Day Bares All and 90 Day Fiancé: The Single Life, as well as more than eight others airing across the company.

Boss Matt Sharp recently told Deadline that it was tricky to produce the show during quarantine. “That is a show that depends on someone else’s timeline, these are real couples, we’re not putting anyone together in that show and they’re real visas and schedules. If you put that into the context of Covid, that’s just another hurdle that you have to deal with,” he said.

Sharp admitted that it took a while to sell the show in the first place. “We always thought it was a great concept and we pitched it for a number of years. It was one of those ideas that sits in your bag and I refused to take it out of the bag. People were ready for something super authentic and we can see that in the viewing pattern, particularly over quarantine,” he added.