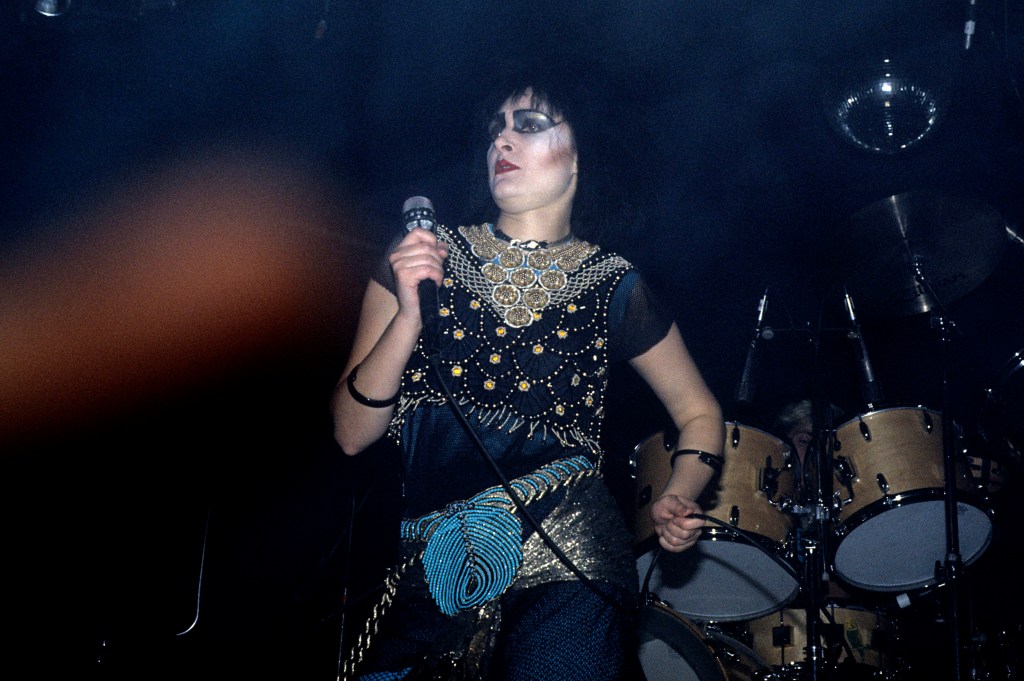 EXCLUSIVE: Double Elvis, the podcast company behind hit music series Disgraceland, is bolstering its slate of original podcasts with a new post-punk series from members of Siouxsie and the Banshees and The Cure as well as adding a trio of shows to its banner.

The company, founded by Jake Brennan and Brady Sadler, is launching Curious Creatures from Lol Tolhurst, co-founder of The Cure and Budgie, drummer from Siouxsie and the Banshees.

The series will explore the legancy and contemporary revelance of post-punk with guests such as Michael Dempsey, Mason Silva and LCD Soundsystem’s James Murphy, who joins as their first guest.

Double Elvis is also bring three shows under its banner: Washed Up Emo, Sounds and Vision with Andrew Loog Oldham and Women in Hip Hop with Jazzie Belle.

Sounds and Vision is hosted by Andrew Loog Oldham, best known for managing the Rolling Stones. The series sees him chat with people he’s met throughout his life and the new season launches October 5.

Washed Up Emo, created by Tom Mullen, looks at the history and impact of the musical genre through interviews with musicians such as Taking Back Sunday’s Adam Lazzara, who is set as a guest on his 200th episode.

Finally, Women in Hip Hop with Jazzie Belle is hosted and created by Detroit’s Jazzie Belle, formerly of Eminem’s Shade45 SiriusXM. The podcast tells the history of women in the genre through interviews from both the pioneers and the newest additions to the artform. New episodes return October 6.

“There is a direct parallel between the growth of any medium and the need for curation,” said Brady Sadler, Co-Founder of Double Elvis. “Starting Double Elvis with our own originals and select co-productions has allowed us to really get to know our audience, helping us to ensure that each new podcast will be relevant to our current fanbase, while allowing us to expand to new genres. It’s win-win for listeners as well, who now have a one-stop-shop for the most dynamic, music-driven stories across many genres.”

“The foundation of Double Elvis is made up of independent creators, and I know first-hand how difficult it is to go at it alone as an independent musician,” added Jake Brennan, Co-Founder of Double Elvis and creator of Disgracelan’. “We have seen great success on both sides when working with creators like Asante Blackk, Daniella Perkins and Bobby Cius on Here Comes The Break, Chelsea Ursin on Dear Young Rocker and Nikki Lynette on About a Girl. Our goal with this new slate of series is to provide support for other independent artists and exposure to like-minded listeners, while making sure creators still have complete control over their projects.”