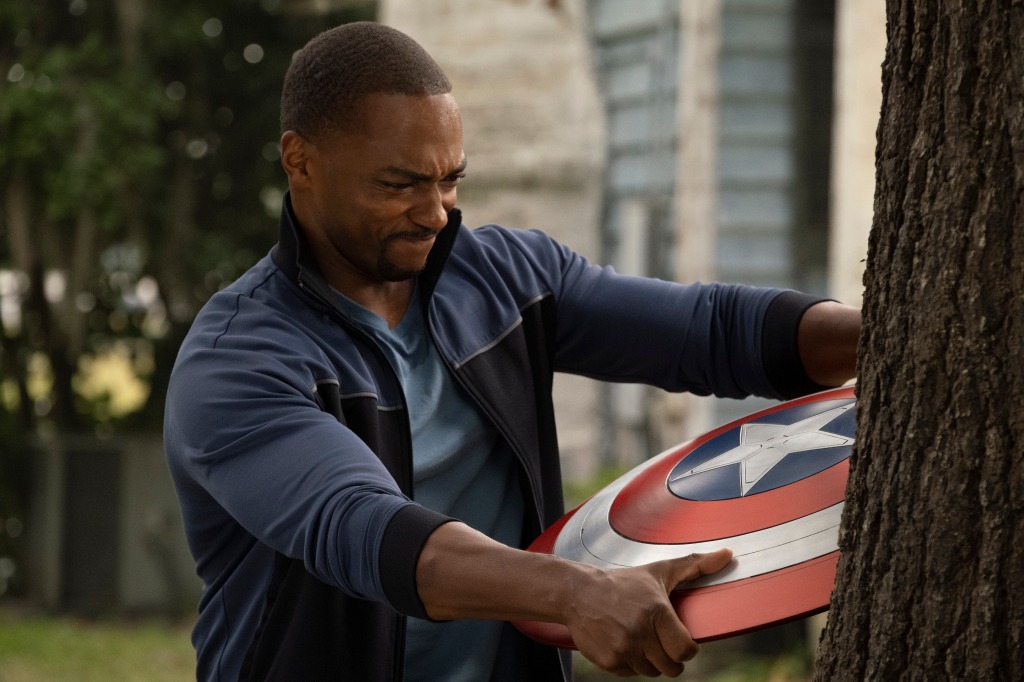 Disney is to close 18 of its television channels in Southeast Asia and Hong Kong on October 1, according to local reports.

The news, which appears to have been first reported by Singapore-based blog Geek Culture, will see channels including Fox, FX, and Dinsey Channel go dark (full list below) as Disney shifts its focus to streamer, Disney+. Four channels will remain, including Star Chinese Channel, Star Chinese Movies, National Geographic, and Nat Geo Wild.

Deadline has contacted Disney for comment. Per Geek Culture, the company told employees: “As part of The Walt Disney Company’s global effort to pivot towards a D2Cfirst model and further grow our streaming services, the company is consolidating its Media Networks business primarily in Southeast Asia and Hong Kong. These efforts will help us align our resources more efficiently and effectively to current and future business needs.”

In a statement to Variety, a spokesman added: “Disney will continue to have a strong media and entertainment business in Southeast Asia and Hong Kong that includes our direct-to-consumer business, studio entertainment, consumer products, games and publishing business, serving consumers and partners alike in the region.”

The closures follow a similar move in the UK, where Disney Channel, Disney XD and Disney Junior were taken off-air last year — again on October 1. At the time, Disney said it “remains committed to our kids channels business.”