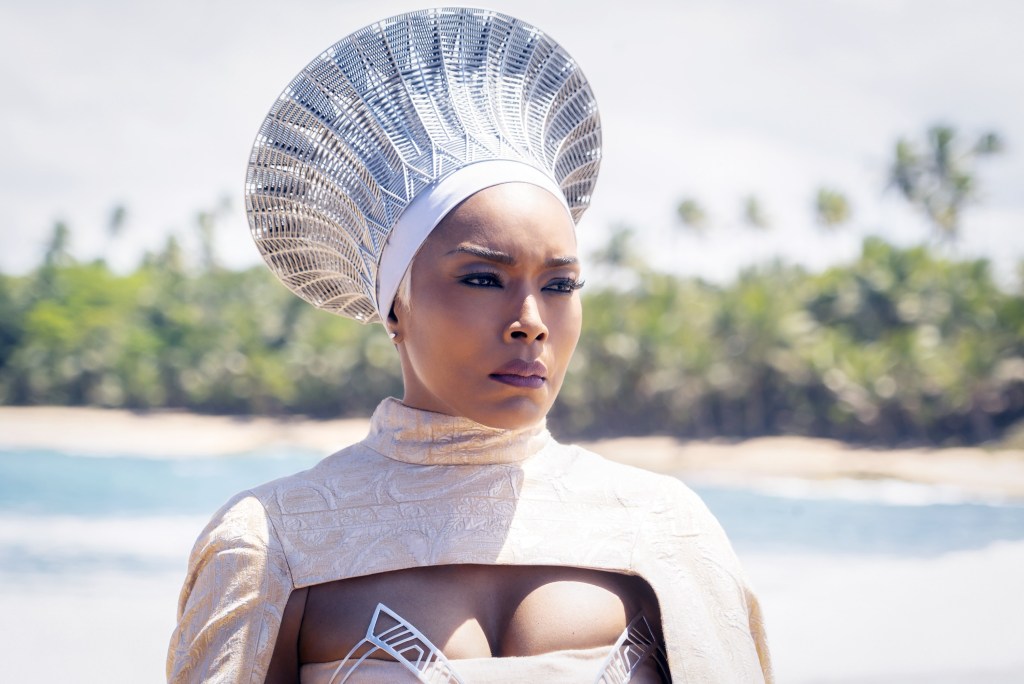 Disney has confirmed that it will release Marvel’s Black Panther: Wakanda Forever in French theaters on November 9. A question mark had been hanging over whether the movie would go to cinemas given France’s antiquated windowing system that puts, in Disney’s case, an initial 17-month lag between when a film hits theaters and when it can head to Disney Plus in the market.

The media chronology was updated in January this year and there have recently been discussions with industry professionals on a plan going forward.

In a statement shared with Deadline, Disney said, “Following the French authorities’ acknowledgement that the Media Chronology needs to be modernized and setting a clear timeline for those discussions, The Walt Disney Company will move forward with a French cinematic release of Marvel Studios’ Black Panther: Wakanda Forever on 9 November. Consequently, the film will not be available to Disney+ subscribers in France until Spring 2024, due to the current windowing framework.

“As we have stated before, we believe the chronology is anti-consumer and puts all studios at increased risk for piracy, which is why the majority of the stakeholders agree that it needs to be completely revised. We will remain actively engaged in the upcoming meetings and we will work closely with the CNC, the Ministry of Culture and the various other stakeholders in order to try and find a quick and equitable solution for all parties. In the meantime, we will continue to make future release decisions on a film-by-film basis.”

This past summer, Disney took a firm stance versus the French windowing system, opting to bypass theatrical on animated action adventure Strange World in France and sending it directly to Disney Plus instead.

France updated its arcane windows back in January this year, shortening the span between theatrical and the market’s long-held 36-month SVOD waiting period, but Disney was not among the signatories of an agreement between TV channels, streamers and the film industry.

As it stands, Disney’s theatrical releases in France are made available for purchase four months after their debut. Under a long-standing output deal, they then become available to Canal Plus after six months. At 17 months, films head to Disney Plus for five months. At the 22-month mark, they come off the service and go to free-to-air channels for a 14-month exclusive period before reverting to Disney Plus after 36 months.