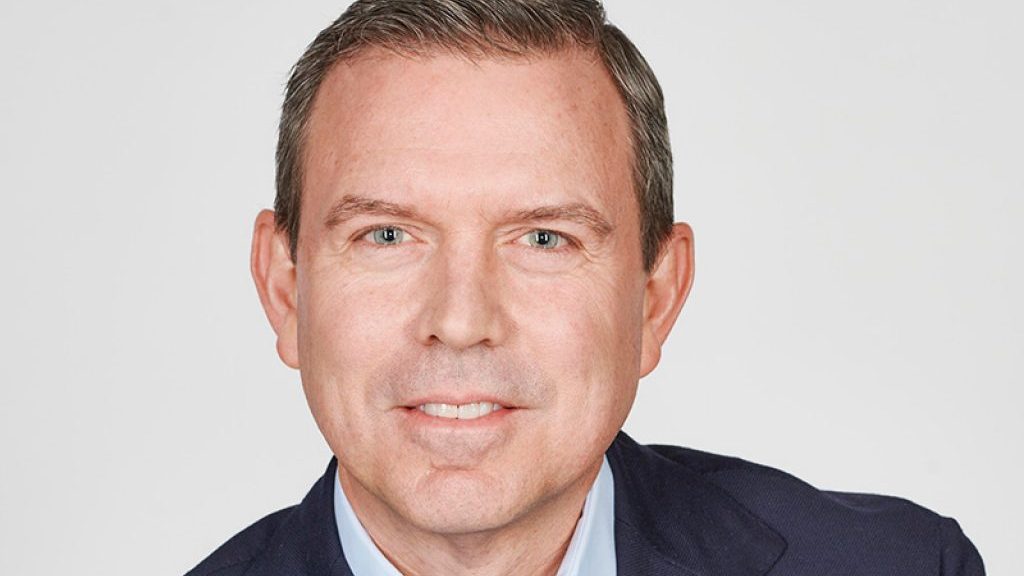 Disney has hired Geoff Morrell, the EVP of Communications & Advocacy at oil and energy giant bp, to take over the duties of Zenia Mucha, Disney’s longtime Senior EVP and Chief Communications Officer.

Mucha, along with fellow veteran Disney exec Alan Braverman, the Senior EVP and Corporate General Counsel, announced in July that they would retire at year’s end after long tenures. The exits are in line with that of Disney chairman Bob Iger, who is also leaving. Both were loyal lieutenants of Iger’s, ascending soon after Iger was made president/COO in 2000.

Sources confirmed to Deadline that Morrell, who moved to London in 2017 to run BP’s group communications and external affairs after spending six years leading bp America’s communications and government relations teams, will take over Mucha’s duties on the comms side as well as oversee for the time being governmental relations, which was one of Braverman’s remits.

Morrell will report directly to CEO Bob Chapek, who took the reins from Iger in February 2020.

Morrell previously was a White House correspondent at ABC News before serving as chief spokesperson for the U.S. Department of Defense in the Bush and Obama administrations. According to his bio on BP’s corporate website, he joined bp and was “instrumental in rebuilding bp’s reputation following the Deepwater Horizon accident” which took place in 2010 in the Gulf of Mexico.

Variety was first to report the hire today.

Disney has been setting up its post-Iger world of late, last week appointing Susan Arnold as chairman of the board. That  move takes effect when Iger formally exits December 31. Iger has been executive chairman at Disney for nearly two years, with an official focus on creative endeavors. He was CEO from 2005-2020 after succeeding Michael Eisner. Prior to that, he held several top roles at both Disney and ABC.