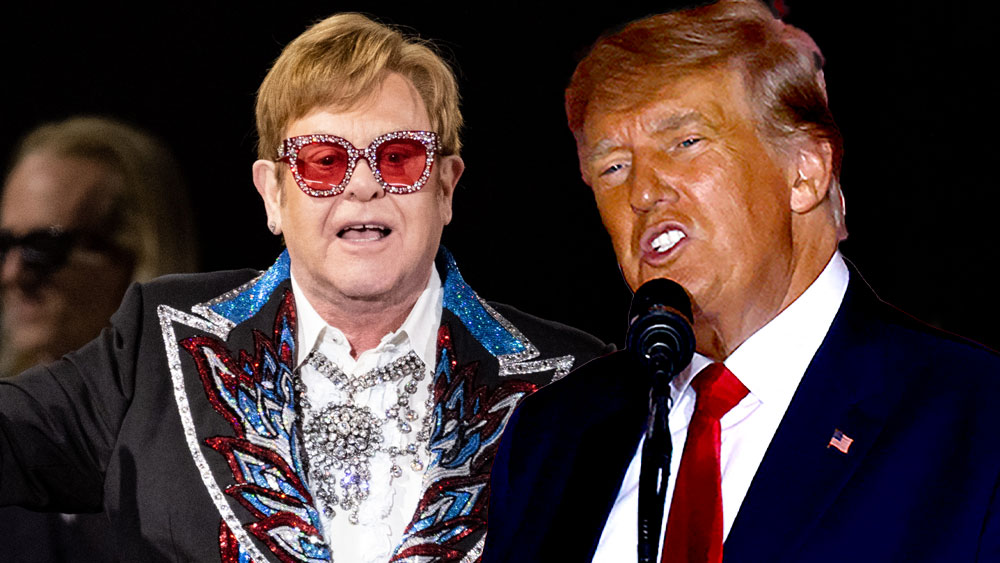 Disney+ viewers who tuned in to watch Elton John’s live broadcast of his farewell concert were surprised when Donald Trump’s name came up in the closed captions.

The former President’s name showed up due to a technical error and any references to Trump have now been removed from the telecast after Disney+ conducted an investigation into the incident, sources tell Deadline.

Following the results of the investigation into the matter, it was determined that Trump’s name was not intentional but an error on an external vendor contracted for the live close captioning. It was the result of autofill or autocorrect based on a keystroke, which allegedly triggered the use of the former President’s name.

When John’s fans tuned in to the streamer to watch his last U.S. concert, they were taken aback to see Trump’s name on the screen as there were no references to him during the broadcast. Several viewers took to social media to share photos of the screen with the “Donald Trump” reference.

Here’s another user that shared a photo of their television screen showing the Donald Trump reference.

Disney+ live-streamed the Elton John Live: Farewell From Dodger Stadium concert, which was the singer’s last performance in the U.S. The broadcast was three hours long and ahead of the event, John had expressed his excitement over seeing his fans singing along to his musical hits.

“To feel the energy from the best fans, not only in Dodger Stadium again, but this time around the world from those watching live at home, will be truly extra special for me,” John said in a statement back in October. “I’m thrilled to celebrate this momentous evening globally. I hope everyone feels the power and joy of performing on a stage as iconic as Dodger’s. Just like I did almost 50 years ago.”