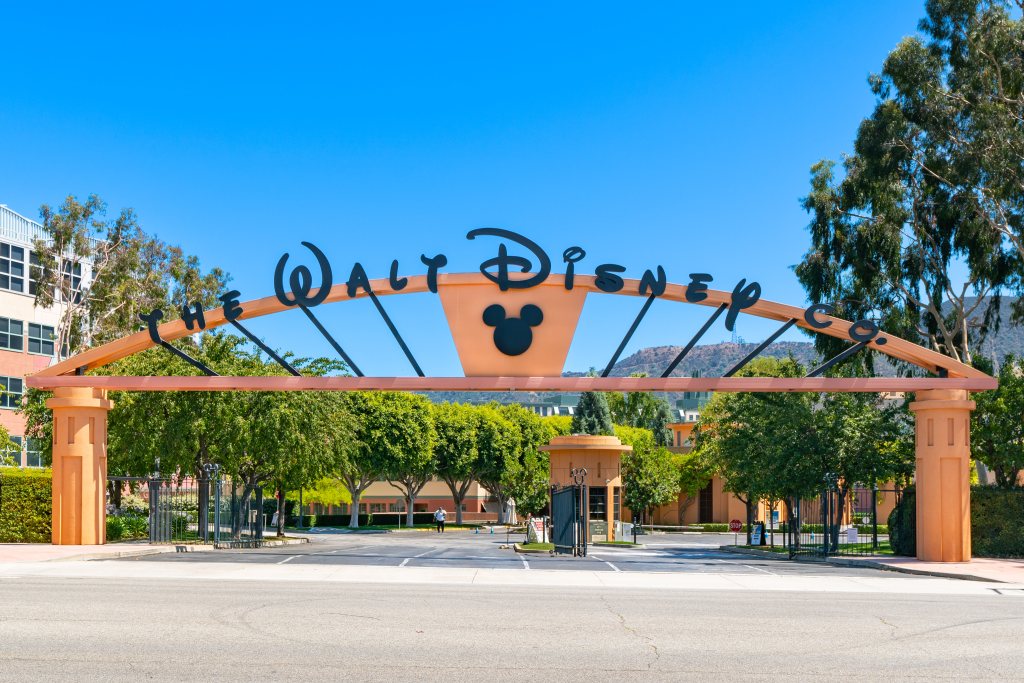 Disney stock has fallen more than 11% today on double its normal trading volume, as investors recalibrate their expectations in light of a shaky quarterly earnings report.

At $88.53, Disney shares were at their lowest point since 2014, with bears seizing on the company’s much-lower-than-expected profit forecast as well as a significant undershooting of Wall Street expectations for the fiscal fourth quarter. Disney’s streaming business has proven a bright spot (Disney+ added 12.1 million subscribers to hit 164.2 million globally) but profitability is weighing on investors’ minds. Traditional businesses like linear TV are under significant pressure from cord-cutting.

In a flurry of research notes, analysts debated the puts and takes from the earnings report, with several of them slashing their stock price targets for the company.

Michael Nathanson of MoffettNathanson called the company’s forecast for fiscal 2023 segment earnings growth of the high-single-digits compared with Wall Street’s consensus of 25% and his own outlook for 34% “the biggest controversy” in Disney’s earnings report. “Rarely have we ever been so incorrect in our forecasting of Disney profits. Given the company’s confidence that Parks trends appear resilient, it appears that the culprit for the massive earnings downgrade is much higher than expected DTC losses and significant declines at Linear Networks.” Nathanson, who maintains a “market perform” (neutral) rating on Disney shares, lowered his 12-month price target by $30, to $100.

Jessica Reif Ehrlich of BofA Securities conceded the quarter was “tough,” but she painted a brighter picture than many of her Street colleagues. She reiterated her “buy” rating on the stock, but trimmed her 12-month price target to $115 from $127.

“The quarter and outlook were disappointing, but not as bad as headline numbers may suggest,” she wrote in a note to clients. “We believe underlying theme park demand remains healthy and the operating income miss is largely due to one-time items vs. moderating demand. In linear networks, Disney is experiencing many of the same headwinds other industry participants are facing, but we believe their iconic brands and scaled/growing DTC service position them well to better manage these headwinds and industry transitions relative to peers.”

Disney CEO Bob Chapek, who has been increasingly visible as the worst of Covid has eased, is making another public appearance today at the Paley Center for Media’s International Council Summit in New York.