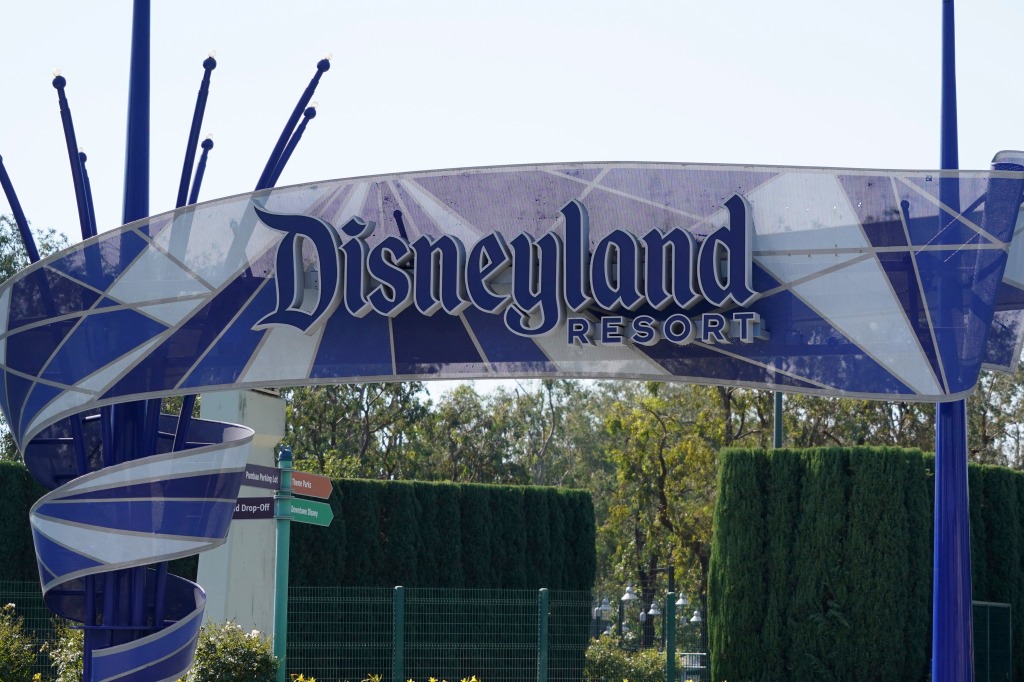 As Disney moves toward its 100th Anniversary celebration next year with Disneyland “at the heart” of the festivities, the company today raised prices of tickets to the Anaheim parks in nearly every category as well as the add-on Disney Genie+ and Lighting Lane services at both of its U.S. resorts. The ticket increases kick in tomorrow.

The basic Genie service forecasts wait times for various attractions at the theme park and provides recommendations based on user preferences. Adding Genie+ provides access to the “Lightning Lane” line-skipping service for most rides one attraction at a time. Some of the more popular attractions, however, require additional a-la-carte Lightning Lane fees. The Disney Genie service is available through the Disneyland app.

For Disneyland and California Adventure, which introduced the service last December at $20 a day, Deadline hears that the changes mean:

At Walt Disney World, Deadline has confirmed that more new pricing is as follows:

The price of Genie+ now varies by date, regardless of when it is purchased. What was $15 could range from $15-$22.

The price of some individual Lightning Lanes will also rise. When Magic Genie was introduced last year, LL a-la-carte access for popular rides was set at between $7 and $20 depending on demand. The current a-la-carte LL fee for Rise of the Resistance is now $15-$22.