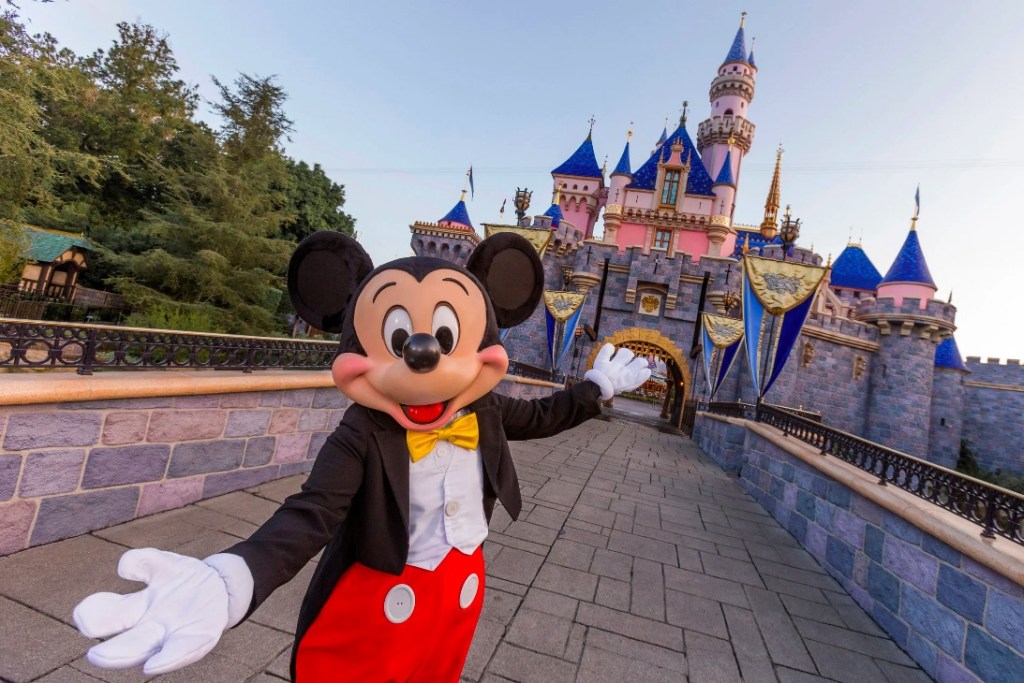 Disneyland on Wednesday will officially unveil its new Disney Genie service, a sort of digital concierge that replaces the popular Fastpass system that helped visitors avoid lengthy lines at many of the park’s big-ticket attractions.

Disney Genie swill offer forecasts of wait times for various attractions at the theme park, much like the previous iteration of the Disneyland app. Disneyland officials say it is much like a navigation app on smart phones that helps motorists avoid traffic jams. It also provides recommendations based on user preferences.

However, for an extra $20 per park ticket, visitors can get the Genie+ service, which adds access to the “Lightning Lane” for one attraction at a time. The service, similar to the Fastpass, will be available for popular rides such as Big Thunder Mountain Railroad and the Haunted Mansion.

Park visitors will have to pay a little more — between $7 and $20 depending on demand — to get Lightning Lane access to the three most popular attractions: Star Wars: Rise of the Resistance at Disneyland and Radiator Springs Racers and Webslingers: A Spider-Man Adventure at California Adventure.

The Genie+ app will also include the unlimited photo downloads and other “audio experiences and photo features.”

The Disney Genie service is available through the existing Disneyland app via software update.

It is separate and apart from Disney’s new Magic Key annual pass system.