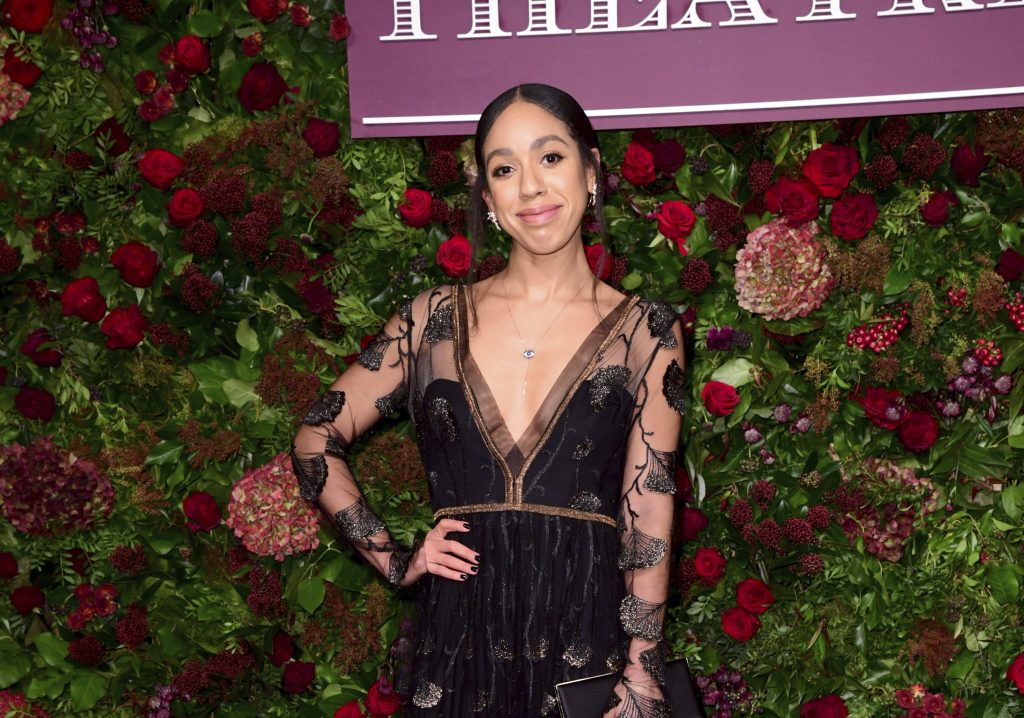 EXCLUSIVE: Doctor Who star Pearl Mackie is joining Solly McLeod (The Rising) and Sophie Wilde (You Don’t Know Me) in the cast of Tom Jones, the four-part period TV series reimagining Henry Fielding’s classic novel The History of Tom Jones, A Foundling.

First published in 1749, Tom Jones is the scandalous tale of a young man’s attempt to find a place in the world. It is widely regarded as a British classic and has been adapted previously, most notably in the 1963 feature film version starring Albert Finney as the titular character.

The series has backing from Northern Ireland Screen and will shoot in and around Belfast this fall.

Mackie will play the best friend of Sophie Wilde’s character. The Brit actress, who played Bill in Doctor Who, is in post-production on ITV crime-drama The Long Call and sci-fi feature The Deal. Last year she starred in movie thriller Survival Line.