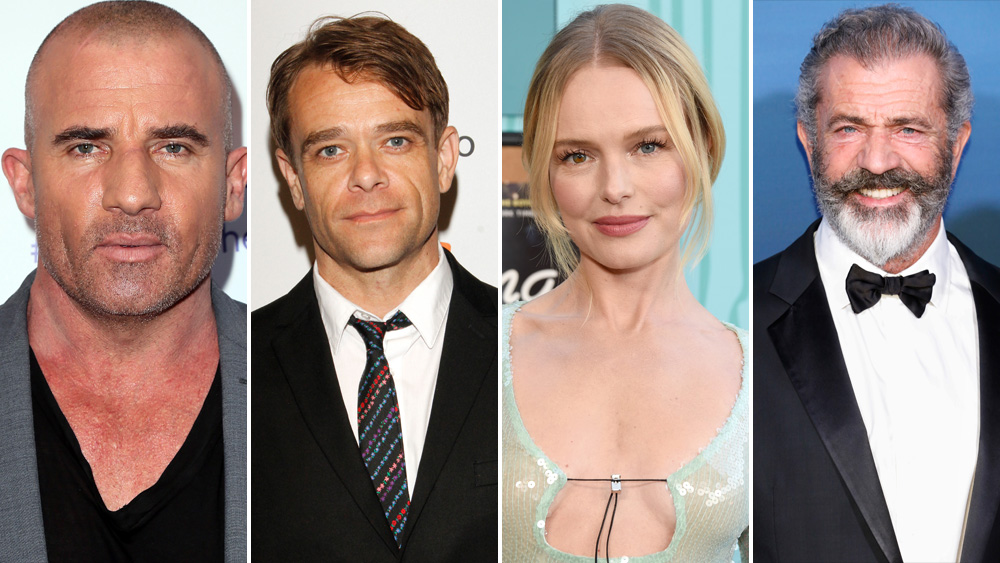 In the film, which is currently in production, a police detective dying of cancer makes a deal with an informant to get killed in the line of duty so that his family will be taken care of with bureau benefits. His best friend and partner helps him cover it up.

Directed by Michael Oblowitz, and written by Michael Kaycheck, Oblowitz and Brooke Nasser, the film is produced by Daniel Cummings and Oblowitz, and executive-produced by Matthew Helderman, Tyler Gould and Luke Taylor of BondIt Media Capital, who handled packaging and financing.

Purcell is best known for roles in Fox’s Prison Break, the CW’s The Flash as well as Blade: Trinity. He has most recently been seen in DC’s Legends of Tomorrow. Stahl is best known for roles in Terminator 3, the HBO series Carnivale, Sin City, and In The Bedroom. He recently wrapped filming a lead role in the Showtime series Let The Right One In as well as Knights Of The Zodiac for Sony International.