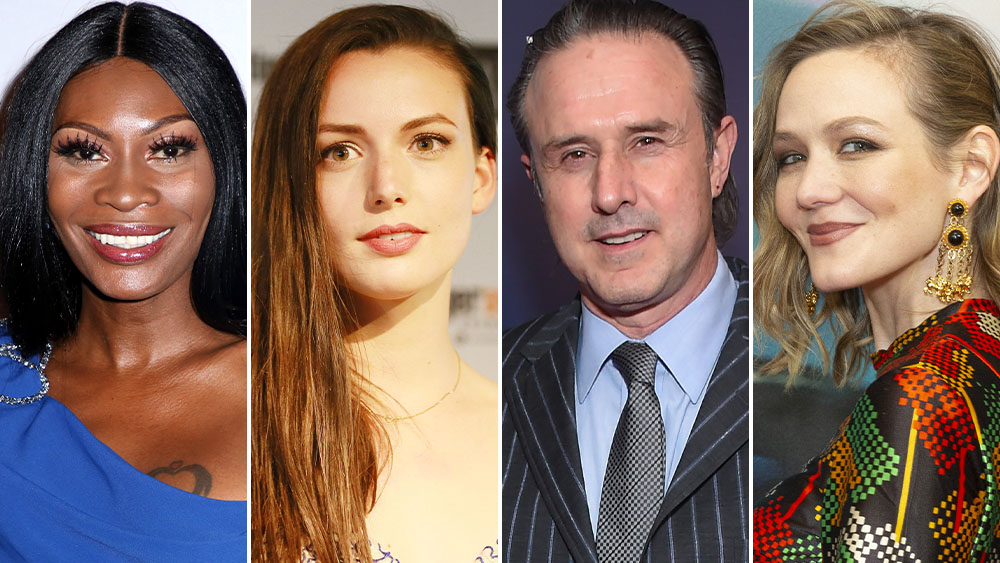 EXCLUSIVE: The Yellow Affair is launching world sales on drama In Every Dream Home for the Cannes Marché du Film.

UK filmmaker Louis Melville will direct the feature which will tell the story of a once famous trans woman called Bastet who now lives out her life in a small New York State coastal town which is closed up for winter. Bastet’s life takes a turn she hadn’t envisaged when she opens her home to a young woman who pretends to be something she is not. The movie questions the reality and truth of both Bastet, the fading trans woman star of Andy Warhol’s Factory, and Aggie, the young woman who comes to stay.

Pic is written by Melville and will be his third feature following Man Who Sold the World and Boots on the Ground. It is scheduled to shoot in Q4, 2021.

Saint Saviour will be creating the original score for the film. The Yellow Affair will be introducing the script to buyers during the Marché.

Director Melville said: “As a teenager I was fascinated by Lou Reed’s ‘Walk On The Wild Side’ from the album Transformer and the whole Andy Warhol Factory Scene. In a way In Every Dream Home is a kind of What If movie! And the What If is what would Candy Darling be like if she had lived to be sixty? Dominique Jackson’s character of Bastet is an amalgam of Candy Darling, Iris, Helen Morales, Broadway, Marsha P Johnson and many others that graced Andy’s silkscreens. I think of In Every Dream Home as a Sunset Boulevard in the snow”.

The Yellow Affair’s slate for Cannes also includes the New Zealand drama Punch directed by Welby Ings and starring Tim Roth, which is in post-production with first footage available and completed Georgian title Otar’s Death directed by Ioseb “Soso” Bliadze, which will have its world premiere in Karlovy Vary East of the West Competition in August.