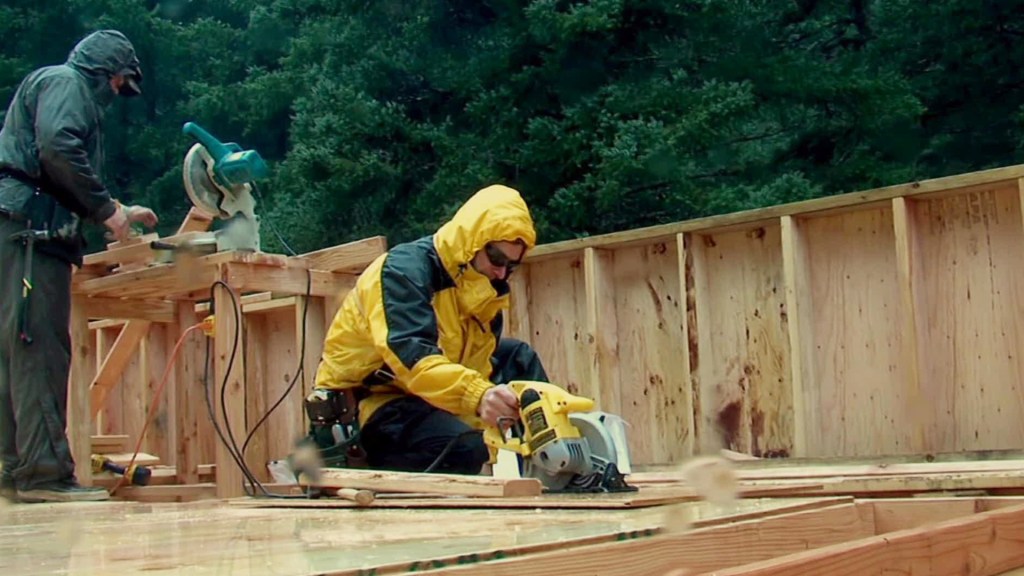 The company, which also makes Oxygen’s Accident, Suicide or Murder, is adapting the book, written by Robert Kiyosaki, for television. The book, which was first published in 1997 and recommended by Oprah Winfrey, has sold over 200M copies worldwide. It is the story of growing up with two dads — his real father and the father of his best friend, his rich dad — and the ways in which both men shaped his thoughts about money and investing. The book explodes the myth that you need to earn a high income to be rich and explains the difference between working for money and having your money work for you.

“It’s interesting IP,” founder Chris Dorsey (left) told Deadline. “We’re digging into what’s unique about the viewpoint in terms of thinking about money, wealth and financial education. We’re now developing multiple concepts and bringing some other talent into play. We’re looking to create formats, entrepreneurship competition [shows] that’s based on the IP found within the franchise, and also advice stuff, and looking at a lot of different conventions of TV.”

The move comes as the company, which has produced over 1,500 hours of programming, is celebrating its 20th anniversary.

It is currently producing Wings 3D, an IMAX natural history film narrated by Michael Keaton. The project, which is produced in association with Archipelago Films and SK Films, explores the prairies of western Canada and the Dakotas, a little known region dotted by thousands of small ponds and wetlands created by glaciers some 10,000 years ago. More than half the continental population of waterfowl originated in this 276,000-square mile region of North America.

Dorsey said, “It is to North America what the Amazon is to South America or what the Serengeti is to Africa and yet no one has heard of it and knows how important it is.”

Later this month, its true crime docuseries Accident, Suicide or Murder returns to Oxygen for a third season, while DIY series Stone House Revival returns to the Discovery cabler in May.

The company also makes series such as Maine Cabin Masters and Building Off the Grid. Dorsey said that the business, which is headquartered in Denver, Colorado but has people based in L.A. and New York, had it best ever year and given it has been “substantially remote” for several years, the pandemic didn’t suffer any “significant shutdowns”. He added that it also ended up repackaging a lot of content for networks.

Earlier this year, he and the company also reupped its deal with Red Arrow, the production and distribution arm of German commercial broadcaster ProSiebenSat.1. He said they’re back in for a few years. “We’ve had a good run and it has helped us to stretch our brand internationally, and open up some formats for us, and take some of our concepts across the globe. We’ve enjoyed the relationship so we’re happy to continue.”

SATURDAY UPDATE: Refresh for updates While it appeared that the summer box office was dusting itself off from the pandemic over the last...
Read more
Previous articleEthan Hawke, John Leguizamo In ‘Waiting For Godot’ Livestream – Deadline
Next articleNat Geo’s ‘Race To The Center Of The Earth’ To Land On Disney+ In May – Deadline
LocalTakSabse Tez