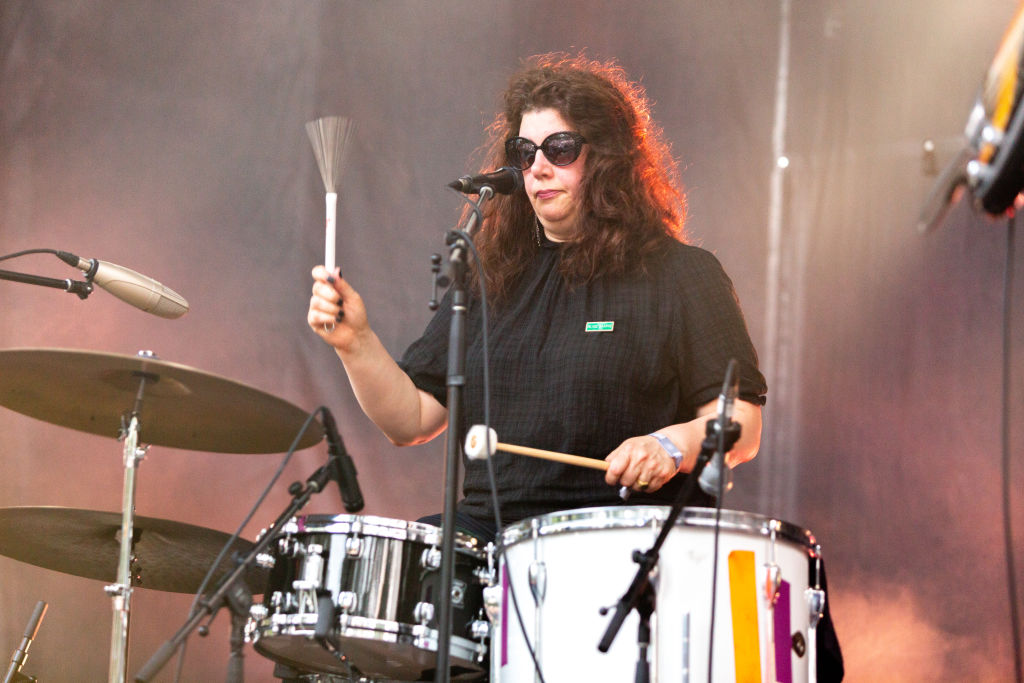 Mimi Parker, best known as the drummer and vocalist for the slowcore band Low, died Saturday from ovarian cancer. She was 55 and her death was confirmed on the band’s official Twitter page.

“Friends, it’s hard to put the universe into language and into a short message, but she passed away last night, surrounded by family and love, including yours,” read the post. “Keep her name close and sacred. Share this moment with someone who needs you. Love is indeed the most important thing.”

Parker and husband Alan Sparhawk formed Low in 1993, supervising a rotating cast of musicians. Their debut record “I Could Live in Hope” arrived in 1994, and the band remained indie before moving to Sub Pop in 2004.

Parker talked openly about her cancer treatments in the press. The group planned a 2023 tour, but canceled remaining dates in 2022 as Parker fought her condition.

“There have been difficult days, but your love has sustained us and will continue to lift us through this time,” Sparhawk said in a statement shared via Instagram. “Our hearts go out immediately to others in similar situations but who don’t have as many people sending such love and healing wishes. Find someone who is alone who needs a chat and give them your time and love. With tears, we say thank you and hope to see you soon.”

Parker is survived by her husband and their two children, Hollis and Cyrus.

Previous article‘Meet Me In The Bathroom’, ‘Banshees’ At The Specialty Box Office      – Deadline
Next articleTwitter Asks Dozens Of Laid-Off Employees To Come Back: Reports
LocalTak™Sabse Tez