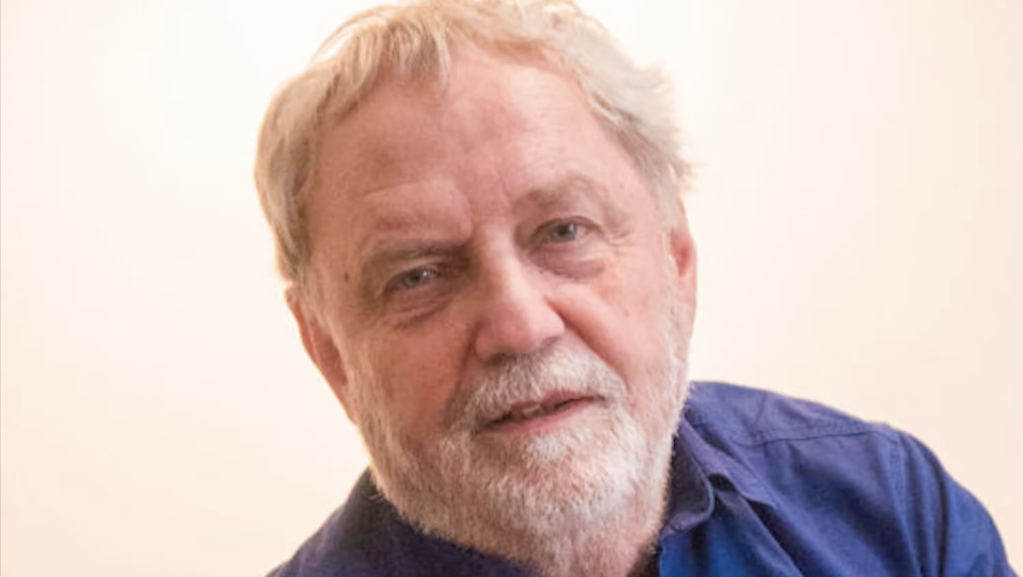 Jon Gregory, editor of such films as Four Weddings and a Funeral, Three Billboards Outside Ebbing, Missouri and In Bruges has died, a representative confirmed to Deadline. He was 77.

Gregory worked with Mike Leigh across the director’s storied career, from an early short called The Short & Curlies to one of Leigh’s first features, High Hopes, to some of the director’s best-known work — such as Life Is Sweet, Naked and Secrets & Lies — to one of his most recent works, Peterloo. Leigh remembered his frequent collaborator in a piece posted by The Guardian today.

In it, Leigh praised Gregory’s ability to compose complex component parts into a cohesive whole. “He brought to the task his unique characteristic skill, imagination, sensitivity and sophistication, while, as always, staying true to the material,” wrote the director. He praised Gregory’s sense of when not to edit, as well.

Leigh recalled a key early scene in the film “when the mother and daughter meet for the first time, and sit side by side in an empty cafe,” he wrote. Instead of flexing his editing muscles, Leigh reflected that, “Jon unequivocally encouraged me to have the confidence to let the action play uninterrupted, with no cuts or close-ups. And it worked perfectly.”

Three Billboards earned Gregory an Oscar nomination in 2018 as well as BAFTA and ACE Eddie nominations. He won the British Independent Film Awards editing gong for his work on the film. In all, Gregory was nommed for three BAFTAs and three ACE Eddies, and won one of the latter for Best Edited Episode from a Television Mini-Series for A Year in Provence in 1993.

Leigh said in his remembrance today that his friend died on September 9 after a short illness.