Elie Samaha Is Back With Production & Distribution Company Luminosity – Deadline 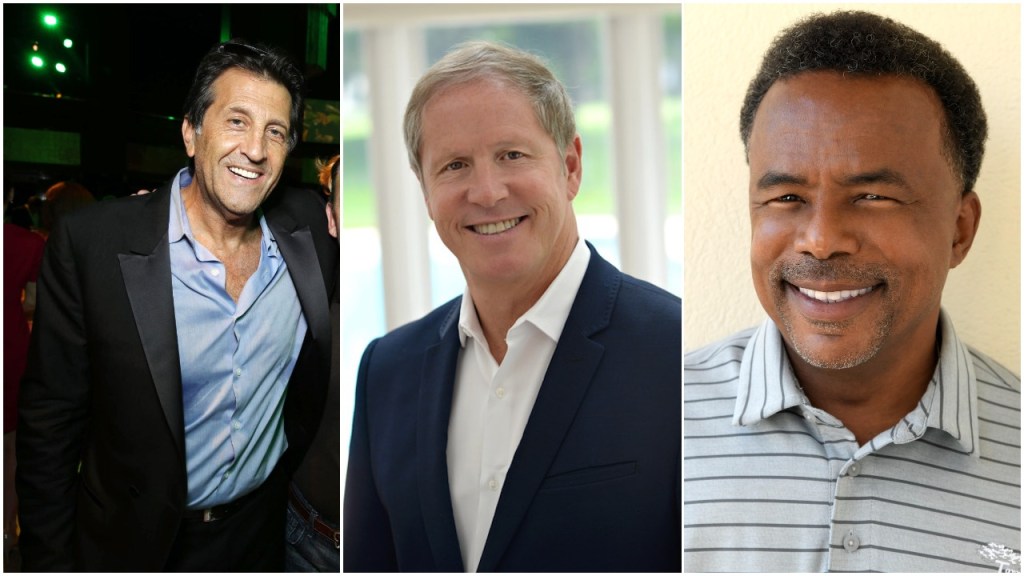 EXCLUSIVE: One of Hollywood’s most colorful characters of recent decades, Elie Samaha, is making a comeback with LA-based Luminosity Entertainment.

Samaha, entrepreneur and producer of movies including The Whole Nine Yards, Battlefield Earth and The Pledge, is joining forces with fellow industry vets Daniel Diamond and Geno Taylor at Luminosity, which will look to finance, produce, and distribute movies in the U.S., as well as handle international sales.

The company tells us it plans to develop and produce 15 films over the next two years, with budgets up to $50M per title. Genres will include action, thriller, urban, faith-based, comedy, family, fantasy, and sci-fi with an eye towards diversity and global appeal.

Samaha currently owns The Bucharest Studios (formerly owned by Warner Bros) in Romania, which is one of Eastern Europe’s largest film and TV facilities.

The charismatic Lebanese-American built his reputation in Hollywood during the 80s and 90s first as the owner of dry-cleaning empire Celebrity Cleaners and then with his nightclub on Sunset Strip, the Roxbury. Parlaying the Hollywood friendships he formed through his clubs, Samaha snagged a distribution deal with Warner Bros in 1999. Among big-budget action pics to come out of the deal were John Travolta sci-fi Battlefield Earth, the Sylvester Stallone Get Carter remake and Wesley Snipes starrer The Art Of War. It hasn’t all been plain-sailing for the Tinseltown maverick. In 2000, he was sued by Intertainment Pictures for overcharging on production costs.

Samaha’s most recent ventures include a portfolio of iconic Hollywood landmarks, including ownership in the TCL Chinese Theatre Hollywood, the Yamashiro restaurant, the Vogue and Fox Theatres in LA, and the Liberty Theatre in New York.

Geno Taylor, founder of distributor GVN Releasing, has worked on more than 300 films. His credits include Despite The Falling Snow, starring Rebecca Ferguson and Charles Dance, Beautifully Broken, Habana Blues and Armed.

“It is a pleasure to be working with such accomplished industry leaders, who all share a passion for the film community. Our mission is to develop a broad range of theatrical films and support new creative voices,” stated Diamond.