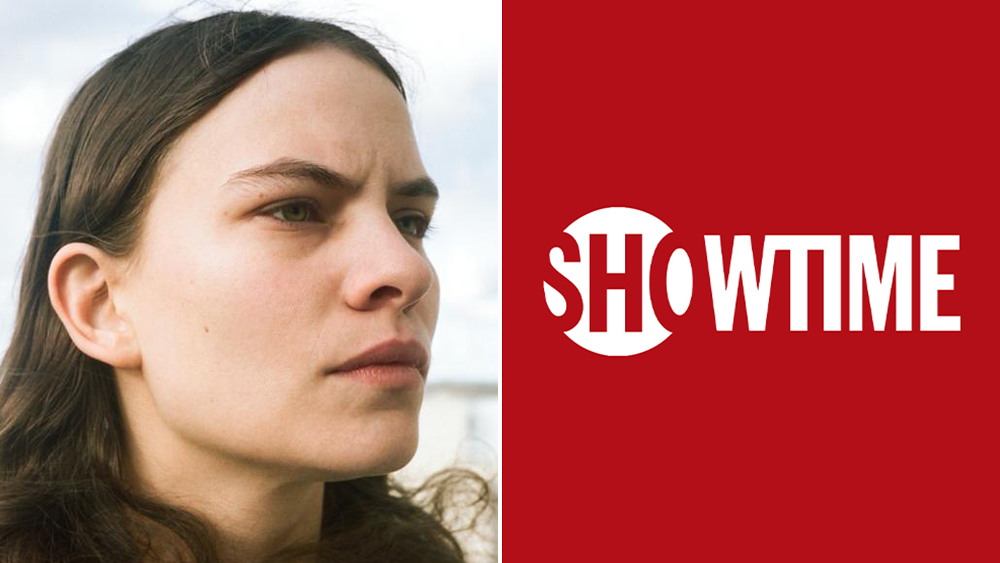 EXCLUSIVE: Actor and musician Eliot Sumner (No Time to Die) has been tapped for a recurring role opposite Andrew Scott and Johnny Flynn in Ripley, Showtime’s drama series based on Patricia Highsmith’s bestselling quintet of Tom Ripley novels, from The Night Of’s Steven Zaillian.

The series follows Tom Ripley (Scott), a grifter scraping by in early 1960s New York, who is hired by a wealthy man to try to convince his vagabond son, Dickie Greenleaf (Flynn), who is living a comfortable, trust-funded ex-pat life in Italy, to return home. Tom’s acceptance of the job is the first step into a complex life of deceit, fraud and murder. Dakota Fanning also stars as Marge Sherwood, an American living in Italy who suspects darker motives underlie Tom’s affability.

Sumner will play a friend of Dickie’s who becomes suspicious of Tom.

Zaillian will write and direct the entire first season of Ripley. The series is co-produced by Showtime and Endemol Shine North America in association with Entertainment 360 and Filmrights. Executive producers are Zaillian, Garrett Basch, Guymon Casady, Ben Forkner, Sharon Levy, Philipp Keel and Charlie Corwin. Scott will serve as a producer on the series.

Sumner, the daughter of musician Sting and actress Trudie Styler, most recently appeared in the James Bond film No Time to Die, and A Mouthful of Air. Other film credits include The Gentlemen, Me Without You and Stardust. They will next be seen in the films Infinite Storm and Pretty Red Dress. Sumner is repped by Tavistock Wood.