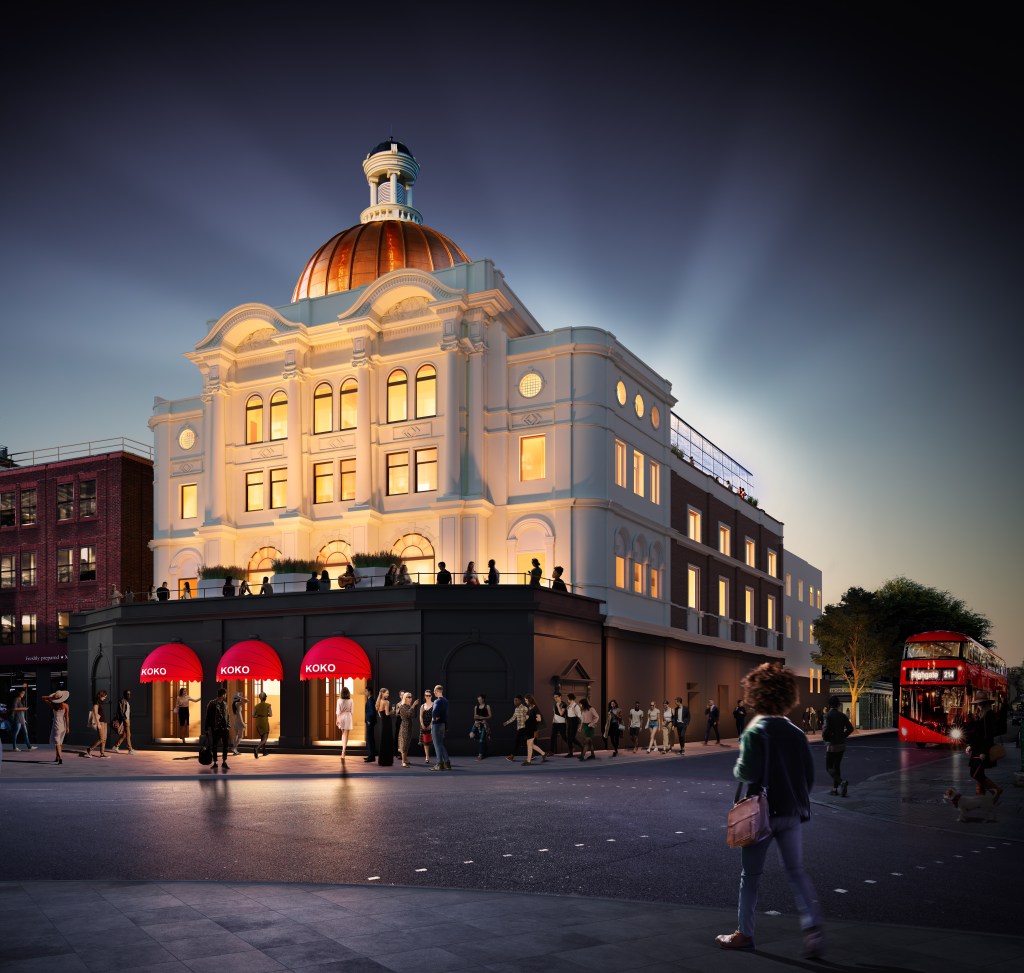 An iconic UK live music venue is on the verge of reopening following millions of pounds of investment from Elisabeth Murdoch, Jane Featherstone and Stacey Snider’s Chernobyl producer Sister.

The UK-headquartered drama producer has taken a 40% minority stake in London venue Koko, which will reopen in spring 2022 following £70m worth of overall investment.

Driven by Founder and CEO Olly Bengough, the venue has undergone three years of construction and restoration following a blazing fire, colossal water damage and, subsequently, the impact of the Covid-19 pandemic.

The relaunch is happening in partnership with Sister, which is behind hits such as BBC2/Netflix’s Giri/Haji and the BBC’s upcoming This Is Going To Hurt adaptation, along with investing in the likes of Olivia Colman’s indie South of the River Pictures.

“It’s never been more important to support the next generation of artists and storytellers to collaborate, innovate and share their work,” said Murdoch.

“This connective power of music and the arts is what Olly and his team are harnessing as they develop Koko into London’s first next generation global entertainment experience.”

One of London’s most beloved music venues, Koko first opened as Camden Theatre in 1900 and has hosted the likes of Charlie Chaplin, The Rolling Stones and The Clash, becoming Koko in 2004.

The relaunched venue is 50,000 square feet and has been overseen by Bengough, who also drove the multi-million pound redevelopment almost 20 years ago that led to the formation of the modern Koko.