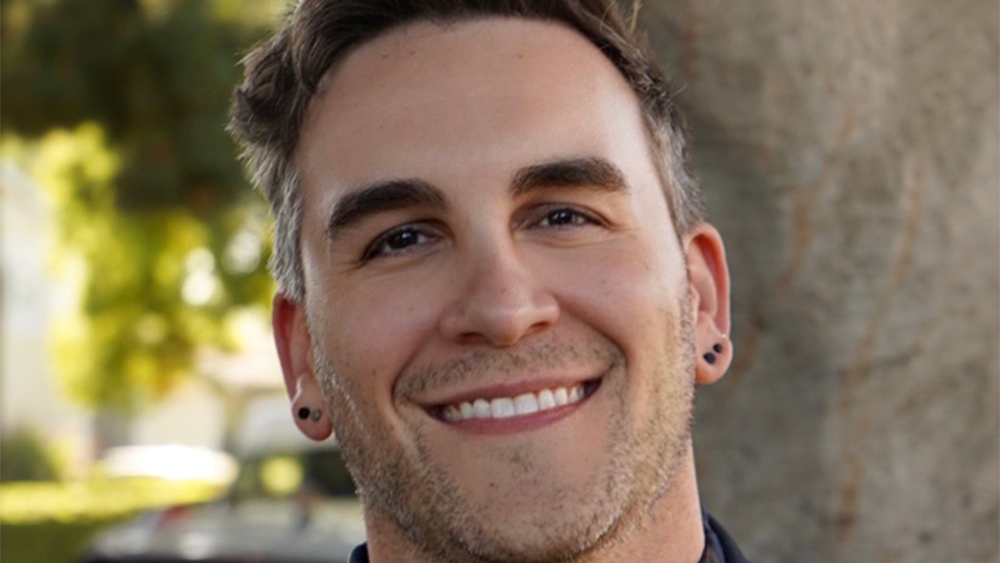 EXCLUSIVE: Former WWE studios exec Matt Jordan Smith has been hired as Head of Development and Production for Elliot Page’s recently launched Page Boy Productions. Page and Page Boy are under a first-look television deal with UCP, a division of Universal Studio Group, to develop both scripted and unscripted television projects.

Smith previously served as Director of Scripted Development & Programming at WWE studios, where he sold multiple projects across all genres and worked with showrunners and directors such as Jon Watts, Carolina Rivera, David Eick, Scott Gemmil & Kyle Harimoto. He has also previously worked in development and original programming at WarnerMedia networks TBS, TNT & truTV on shows such as Chad, Final Space, Search Party and The Last O.G.

“This appointment is both a personal and professional milestone in my career,” said Smith. “I am excited not only to work closely with Elliot, but also with UCP and their leadership team, knowing they fully support Page Boy Productions’ objective to tell meaningful stories from diverse voices across all genres. The opportunity here for us to produce relevant, engaging content is endless and I am eager to get started.”

According to Page Boy’s mission statement, the company “endeavors to develop and produce entertaining, original and socially responsible stories.” Additionally, “PBP actively seeks creators and content from underrepresented communities and uplifts collaborators who have been denied equitable access to mainstream Hollywood. PBP will pursue storytelling which prioritizes safety, representation and intersectional equity in all facets of making film and television, with the belief that making quality art portraying varied, authentic experiences elicits empathy, understanding, and ultimately has the power to change hearts and minds.”

“Matt is collaborative, seasoned, and his values and tastes are in line with PBP’s mission,” said Page. “I am confident in his ability to carry the company’s vision forward and am very excited for what’s ahead.”