Elon Musk Says Twitter Bid Is About Democracy And Freedom, Not Returns – Deadline 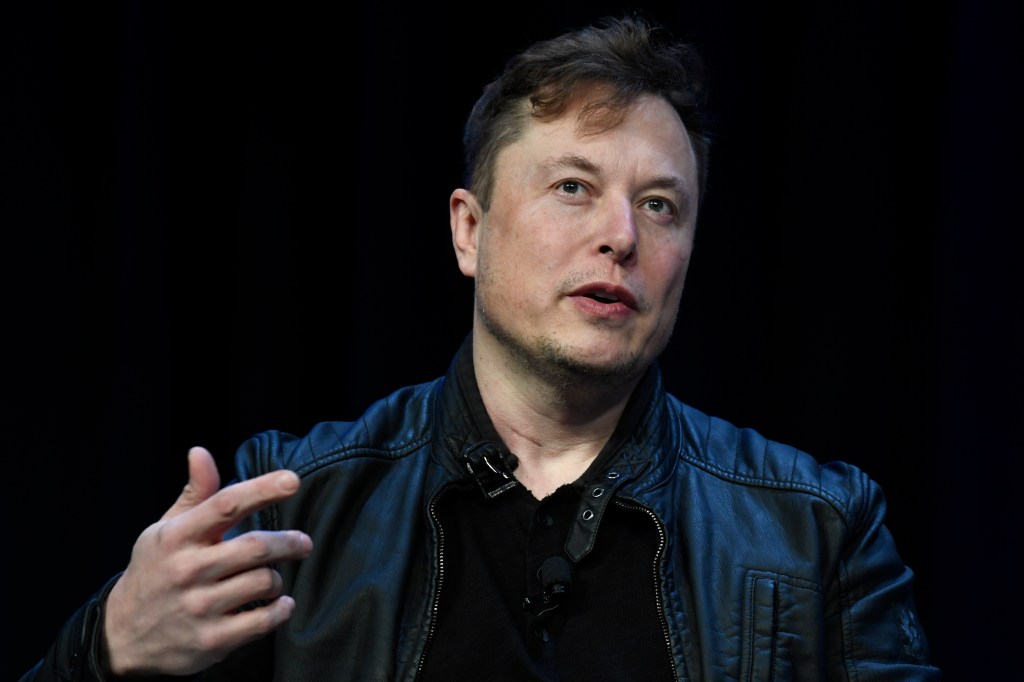 The world’s richest man has the funds to buy Twitter. But if he can’t clinch a deal for some reason, he told a TED Talk Thursday, he’ll bring along as many shareholders as he can to reform the social media giant that’s become America’s “public square.”

“I could technically afford it. But this [deal] is not a way to make money. Having a public platform that is trusted and broadly inclusive is extremely important to the future of civilization. I don’t care about the economics at all.”

“I am not sure I will actually be able to acquire it,” he added during a Q&A, without elaborating. Twitter’s board is said to be mulling a poison pill, or shareholder rights plan, a defensive measure that makes hostile takeovers more difficult.

Twitter stock closed down 1.54% at $48.18 – well below Musk’s offer to take the company out at $54 per share, which shows a degree of investor skepticism about an eventual transaction. The stock had shot higher when he first unveiled a 9% stake in the company earlier this month.

If Musk does become the new Twitter boss, he predicted a bumpy reign given the challenges of social media. “I think there will be quite a few errors. I hope it won’t be too miserable. I just think it’s important to the function of democracy. It’s important to the function of the United States as a free country and to freedom in the world more broadly.”

Musk is a proponent of open-sourcing Twitter’s algorithms and minimizing intervention and policing content. “We want to be very reluctant to delete [Tweets] and be very cautious with permanent bans,” he said, favoring “time-outs” instead.

“It won’t be perfect, but we want it to be as free as reasonably possible.” He also wants an ‘edit’ button, which the company has been testing, and would crack down on the army of spam, bots and scams that “have made the product much worse.”

Twitter’s board revealed Musk’s offer this morning after a dance of several weeks where he amassed a big holding, planned to join the board, then changed his mind. Wall Street analysts have been weighing in, some predicting Musk will emerge victorious, others anticipating a possible bidding war with the company newly in play.

Musk has extreme wealth of about $256 billion but much of it is in stock. Obtaining $42 billion in cash wouldn’t be a cakewalk even for him. “I have sufficient assets to do it,” he insisted, asked about that several times.

The questions evidently tweaked bad memories of a previous funding issue at Tesla, marking the start of his noted animus against the SEC. The Commission sued Musk in 2018 for Tweeting that he might take Tesla private at $420 per share — a big premium to its trading price at the time — and that funding for the transaction had been secured. The SEC’s complaint alleged Musk was aware a transaction was uncertain and subject to many contingencies. He claimed today that the SEC knew that was untrue, calling the agency’s San Francisco office “bastards.’ Banks became reluctant to provide Tesla working capital at a critical moment so he was forced to settle. “It “was like holding a gun to your child’s head.”

Mark Cuban’s take is that Musk’s Twitter bid is him “f-cking with the SEC.”

My conclusion, @elonmusk is fucking with the SEC. His filing w/the SEC allows him to say he wants to take a company private for $54.20 😂
Vs his “Am considering taking Tesla private at $420. Funding secured” Price go up. His shares get sold. Profit⬆️ SEC like WTF just happened.