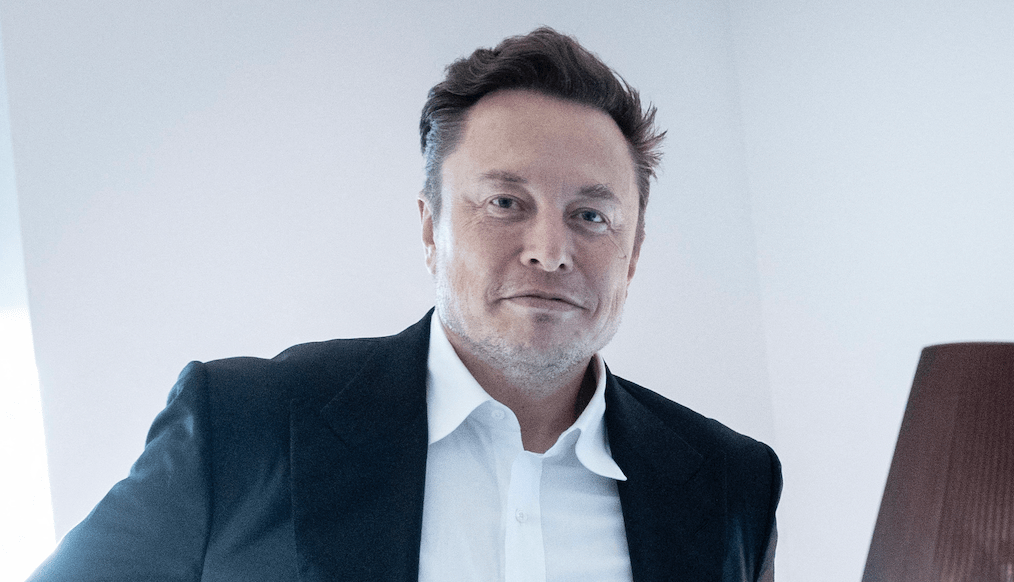 Elon Musk is under federal investigation in connection with his long-aborning deal to buy Twitter, according to multiple credible reports which cite a legal filing today by the social media company. There were no specifics in the document beyond the indication that authorities are probing Musk’s “conduct” in relation to the deal which, to say the least, has been unusual.

After much legal arm twisting, Musk agreed earlier this month to buy Twitter for $44 billion. That’s the price he signed his name to back in April, pending financing. In the interim, the richest man in the world has complained about the proportion of the platform’s accounts comprised by bots, placed the deal on hold then two hours later said he was “still committed” to the purchase, claimed Twitter did not provide him with necessary information on spam, was sued by shareholders in a class action and was sued by Twitter itself after he sought to terminate the deal in July.

That last lawsuit was due to start in Delaware Chancery Court this October on an expedited timeline. The judge overseeing the case agreed to stay the trial, giving Musk until 5pm on October 28 to close the deal. Otherwise, she will set another trial date for next month.

Alex Spiro, Musk’s attorney, told CNN that Twitter’s filing it was a tactic to distract from the platform’s own legal problems. The company’s former head of security, Peiter “Mudge” Zatko, has accused it of ignoring security vulnerabilities.

“Twitter’s executives are under federal investigation,” Spiro said to CNN. “This misdirection was sent by Twitter to try and uncover which of their assorted misconduct they are under investigation for.”

In the meantime, Musk has begun hawking a perfume called Burnt Hair, which may or may not be a real thing, and is encouraging folks to pony up so he can acquire the social media platform.