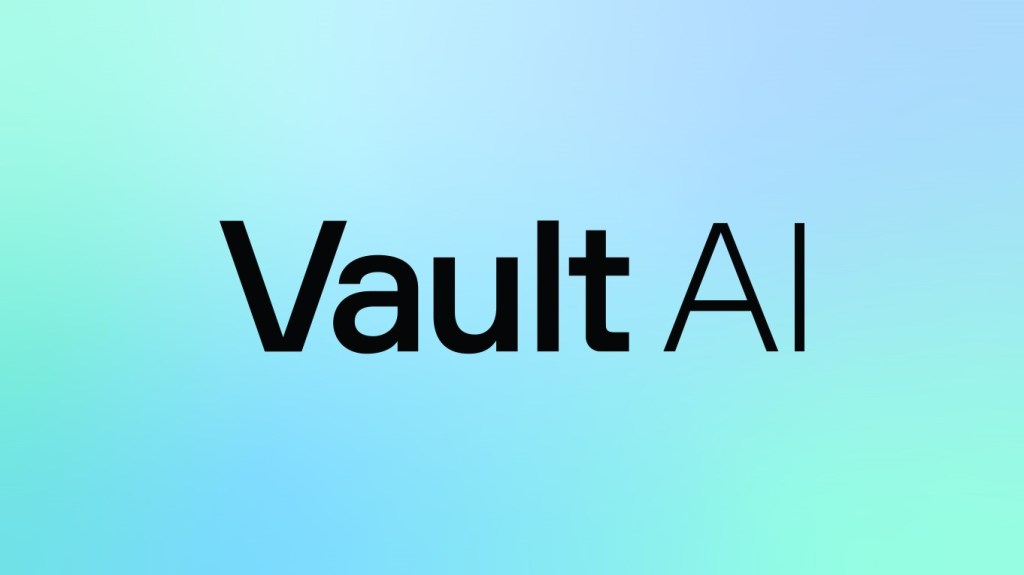 Co-leading the round were Israel-based PICO Venture Partners and Hearst Ventures, the investment arm of Hearst Corp. and an early backer of companies like Roku, Pandora and BuzzFeed. Other participants in the Series A included former Sony Pictures Entertainment Vice Chairman Yair Landau as well as existing Vault investors TV Azteca and Sky/ProSieben-backed Remagine Ventures.

Vault’s executive roster includes industry veterans like Abe Recio, formerly an SVP at Sony, who is chief product officer, and Rachel Kraus, a former SVP at MarketCast who is SVP of insights and strategy.

The company plans to use the new funds to add sales and product staff, enhance technology in order to expand beyond entertainment, and to consolidate operations in Latin America and Europe.

Since closing a previous seed funding round, Vault says its revenue jumped 60 times and its client base encompassed top brands and media companies, including several studios and streamers. The company has 30 workers based in Tel Aviv and LA.

Vault says its platform analyzes content uploaded content by users and reflects feedback with more than 150,000 data points linked to story, talent and production. It then compares it with Vault AI’s and also compares it with the company’s catalog of 50,000 titles from 60 countries. Clients have used Vault to test thousands of pieces of content to help with pilot testing, concept testing, ad and trailer testing and green light decisions. The company also touts its accuracy and accelerated turnaround times compared with longtime research tools like surveys or focus groups.

“Hearst Ventures and PICO Venture Partners bring incredible strategic value to the company,” Vault CEO and co-founder David Stiff said. “The media landscape is in total flux right now and this funding is a vote of confidence in Vault AI’s ability to deliver a new wave of predictive consumer insights tools purpose-built to deal with this shifting landscape.”

Covid has created new consumer habits and accelerated shifts in the media marketplace, noted Gil Canaani, managing director of Hearst Ventures and now a board member of Vault AI. “Competition for subscribers and viewers is fiercer than ever and as a result the need for AI-powered, real-time and accurate consumer insights data has soared,” he said. “Vault AI’s team combines the best minds in AI from Israel with world-class consumer insights talent, uniquely positioning them to fill this need and empower media firms to make smarter content decisions faster.”

Claudia De Antoni, operating partner at PICO Venture Partners, noted that the consumer insights market is now worth $80 billion, and artificial intelligence has only begun to roll out in the sector. “We believe Vault AI’s business model is well poised to transform and capture the market,” she said.

De Antoni, who is also joining the Vault board, spent more than seven years managing investments and brands at Virgin Management, the family office of Sir Richard Branson.