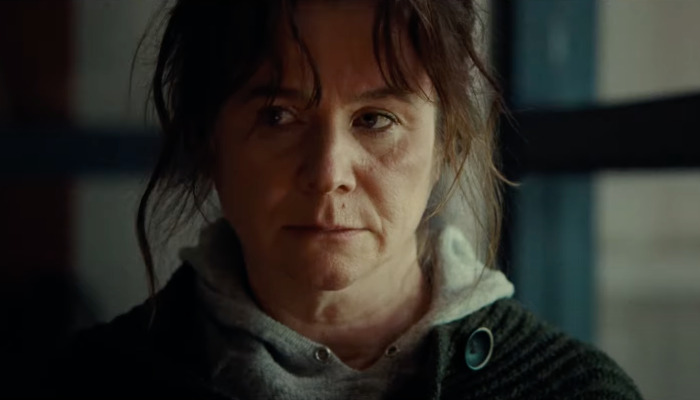 Hot off rave reviews for her portrayal of a mother living in a tight-knit fishing community who is torn between loyalty to her son and her own morals in “God’s Creatures,” Emily Watson’s next project will see her taking on a decidedly less grounded story. Along with Shirley Henderson (“Harry Potter” franchise), she’ll topline HBO Max’s “Dune” prequel series, “Dune: The Sisterhood,” per Variety.

Set 10,000 years before the events of “Dune,” the series is based on Brian Hebert and Kevin J. Anderson’s 2012 novel “Sisterhood of Dune.” The project “follows the Harkonnen Sisters as they combat forces that threaten the future of humankind, and establish the fabled sect known as the Bene Gesserit.” Valya Harkonnen (Watson) and Tula Harkonnen (Henderson) “have risen to power in the Sisterhood, a secret organization of women who will go on to become the Bene Gesserit,” the source details.

“Dune: The Sisterhood” was created by Diane Ademu-John (“The Haunting of Bly Manor”), who will serve as co-showrunner with Alison Schapker (“Westworld”).

A two-time Oscar nominee, Watson has received nods for “Breaking the Waves” and “Hilary and Jackie.” She landed an Emmy nod for “Chernobyl.” Her latest pic, “God’s Creatures,” just launched in theaters and on VOD. Saela Davis and Anna Rose Holmer directed the drama.