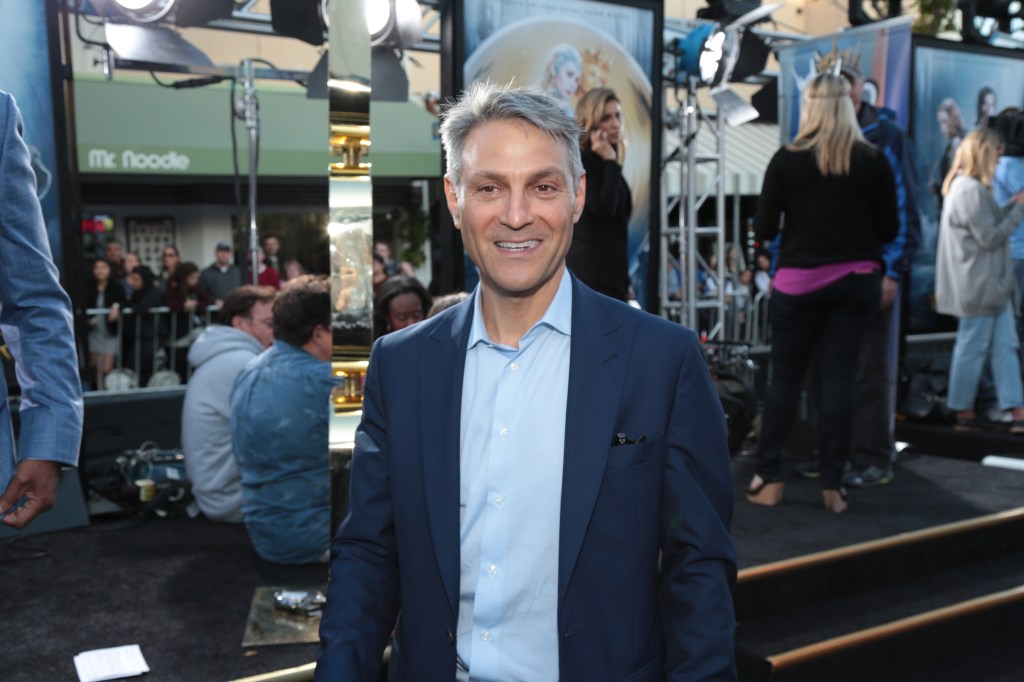 Endeavor Group Holdings CEO Ari Emanuel dismissed the recently announced acquisition of ICM Partners by CAA as “the type of merger we did 10 years ago.”

During an appearance at an online conference hosted by investment bank UBS, Emanuel said his company competes with CAA primarily in film, TV and music. “When we saw where the world was heading” in 2009, he recalled, Endeavor pulled off a stunning takeover of the much larger William Morris Agency, creating WME. Since then, Emanuel said, the company has fortified its ranks “significantly” with a number of smaller representation deals, bringing aboard boutiques like the Harry Walker Agency as well as sports and comedy holdings.

Asked by moderator and UBS media analyst John Hodulik if he considers the CAA-ICM deal a reaction to Endeavor’s moves, Emanuel said, “Yeah. They’re just in the movie and television business. We look at representation now because of where the platforms are, how important sports is. So we have a completely different offering, that’s why we made the play we made.”

The exec also touched on a number of timely topics, including the state of movie box office, the growth of the UFC and the recent agreement with CJ to sell majority control of Endeavor Content.

Asked if he expects theatrical box office to rebound once Covid subsides, Emanuel said, “I do. People have argued with me. I have made this statement in the past that when people are willing to share armrests, the theater business will come back. People have said, ‘Well, people are going to concerts and sporting events, but the theatrical business is down.’ The difference here is that I believe there is just a different experience” seeing films in theaters. Predicting anything as long as the pandemic persists is difficult, he added as a caveat. “We’re in a half-baked situation” due to Covid, he said, as well as the increasingly appealing offerings of streaming services, including first-run films.

Referring to the $9 billion-plus range where the domestic box office was years ago, before the pandemic and the boom in streaming services, Emanuel said “maybe it goes down to seven” billion. (The peak came in 2019 with $11.4 billion.) “They’re not giving up seven billion dollars in revenue, on the studio side. And also, I do believe movie stars and directors still want a theatrical release.”

The recent sale of 80% of Endeavor Content’s scripted business to Korean media firm CJ (a move required under an agreement between agencies and the Writers Guild) will enable Endeavor to reduce debt. Along with the deleveraging, Emanuel said the upside will be a new focus on non-scripted efforts, notably consulting and sales.

Being a seller in a streaming-obsessed market has enabled Emanuel to go to sleep with “a very big smile on my face,” he said. Repeating recent comments about the upside for his company and its clients from streaming, especially in the movie business, he described the current boom as a “10-year cycle” of spending. “It’s been an incredible run. Not every movie or show hits a back end, but they’re paying them out as if they do. … The economics are just expanding.”

As to the notion of a cool-down in streaming, the exec said, “People have made very big bets. … I don’t think it’s stopping.” Apart from the Covid wipeout of 2020,the representation business has grown so predictably and remains so steady that “my mother would be happy,” he quipped.

The UFC, which Endeavor first bought into as a part-owner in 2016 before attaining full control earlier this year, is gaining momentum, Emanuel said. The mixed martial arts circuit’s deal with ESPN, which still has four years left, appears to be benefiting both parties, he said. “The relationship couldn’t be better right now.”