Entertainment Lawyer Who Worked At Several Studios Was 62 – Deadline 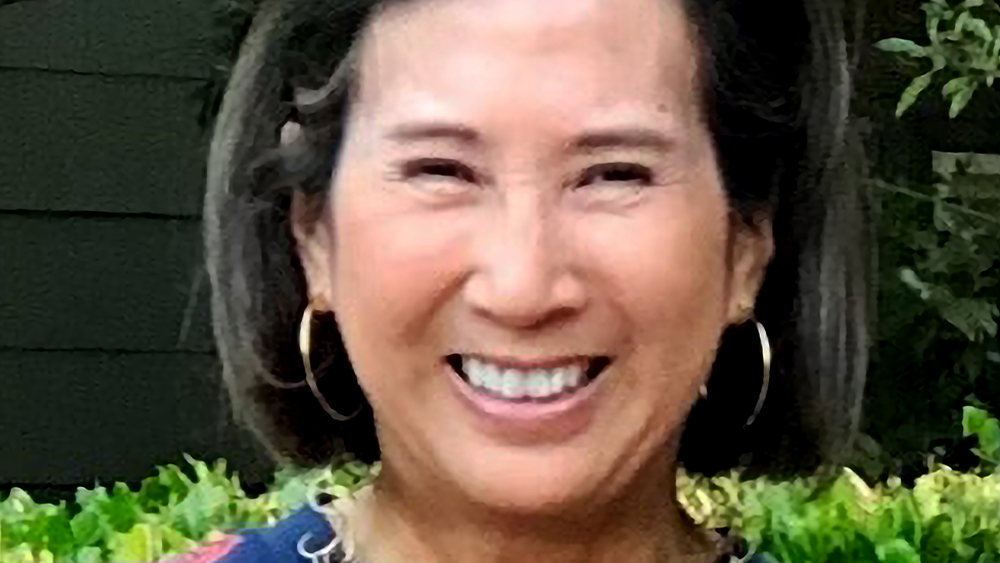 Jennifer Kuo Baxter, an entertainment attorney who worked as SVP Business and Legal Affairs at Sony Pictures and in senior positions at DreamWorks Animation and other studios during her 30-year career, has died. She was 62.

A friend told Deadline that Kuo died July 23 of cancer at her Pasadena home, surrounded by family.

A Hawaii native, Kuo joined the legal affairs group at Columbia Pictures — subsequently became Sony Pictures Entertainment — in fall 1986. Her responsibilities there included supporting the production and distribution of motion pictures, and her experience across production and special effects led her to become co-head of the business and legal affairs group for Sony Pictures Digital. She was closely involved with such films as Stuart Little, Cloudy with a Chance of Meatballs, Trolls and Starship Troopers.

Ultimately, Kuo’s unique expertise in special effects and animation landed her at DreamWorks. During her career, she also served as assistant general counsel for Columbia Pictures and had also worked for TriStar Pictures, Sony Pictures Animation and Interscope Communications.

Kuo launched her legal career in Los Angeles as a corporate lawyer with O’Melveny & Myers in 1984, after clerking for District Court Judges Malcolm Lucas and Edward Huff.

Kuo is survived by her husband, Tom Baxter; son, Charlie; parents Frank and Dora Kuo; brother Doug; sisters-in-law, Nancy Baxter, Jinee Tao Baxter and Ann Baxter Perrin; brothers-in-law Charlie Baxter and Marc Perrin; nieces Lauren Baxter and Amelia Perrin; and nephews Will Baxter and Colin Perrin. The family requests that donations in her honor be made either to the Pasadena Art Alliance, Descanso Gardens or a charity of your choice.

Previous articleWhat Does Vladimir Putin’s Partial Mobilisation Mean For Russian Troops
Next articleIt is in mutual interest of India and China to find a way to accommodate each other: Jaishankar
LocalTak™Sabse Tez