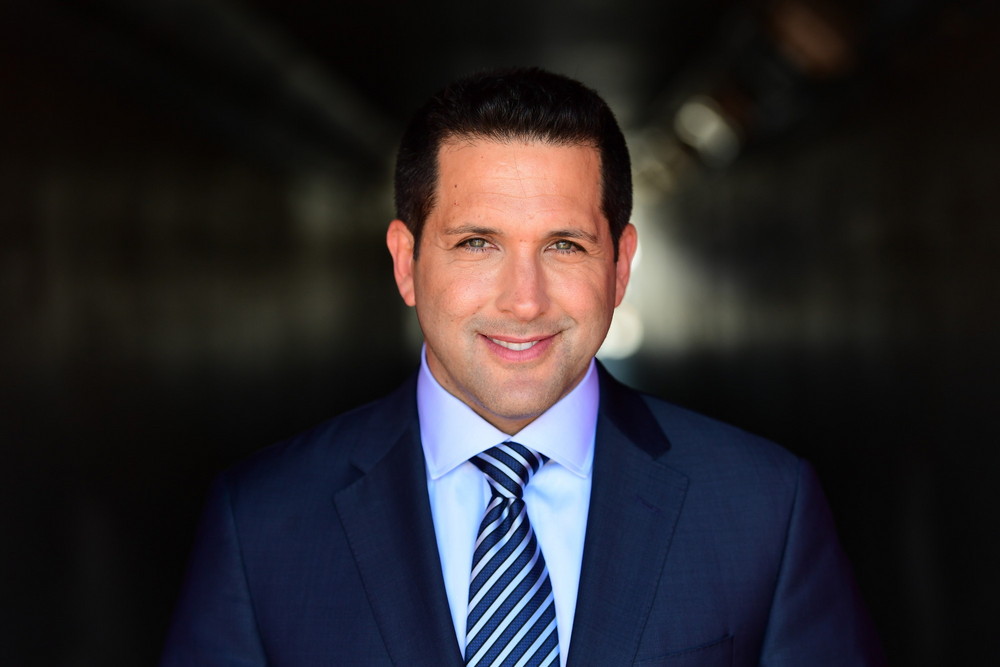 ESPN NFL reporter Adam Schefter is known for his insider information and scooping the competition. But a Bloomberg report today raised questions on whether his recent investment in a gambling app would compromise his journalism.

Schefter, along with New England Patriots owner Robert Kraft and others, recently invested in Boom Entertainment, a creator of sports and casino gambling apps, including NBC Sports Predictor.

Bloomberg raised the question on whether a journalist who relies on inside connections can be counted on to potentially undermine his own financial position with his reporting.

“Viewers, and Schefter’s 8.5 million Twitter followers, might end up wondering whether he will shade his opinions or bury important information if he directly or indirectly has money riding on games and athletes,” the Bloomberg story said.

It also wondered aloud whether his association with Kraft will shade his New England Patriots coverage.

“Others in the media already are asking whether and to what extent this business relationship will impact Schefter’s coverage of the Patriots,” Bloomberg reported.

Schefter’s situation may not be the last such conflict if Disney continues along its stated path. CEO Bob Chapek said at an investment conference this week that Disney plans to be “aggressive” in sports wagering.