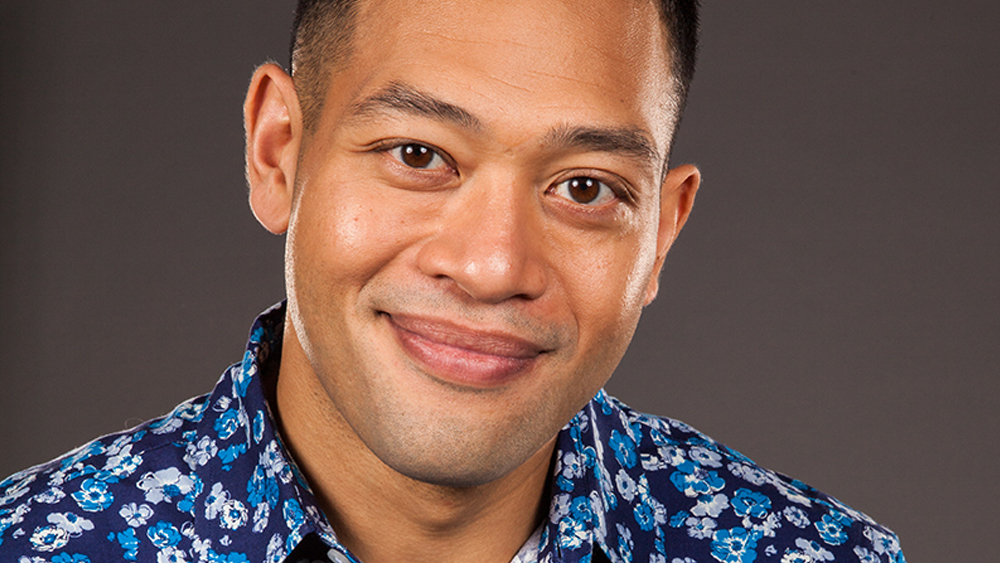 EXCLUSIVE: Eugene Cordero is being upped to series regular for Season 2 of the Disney+ series Loki.

Cordero plays the Time Variance Authority employee “Casey” in Season 1 of the Tom Hiddleston-led series. His TVA character broke out because of his genuine confusion over what is a fish and how he uses infinity stones as paperweights. He’s in the Season 1 finale credits as “Hunter K-5E” instead of Casey.

Other notable recent spots include a role as villager “Stokez’ in the Disney+ series The Mandalorian, NBC’s The Good Place, the Focus Features’ dramedy The High Note, starring Dakota Johnson and directed by Nisha Ganatra, and the SXSW film Golden Arm, in which he had a leading role, and The Mule, a Warner Bros. film directed by Clint Eastwood and starring Bradley Cooper.