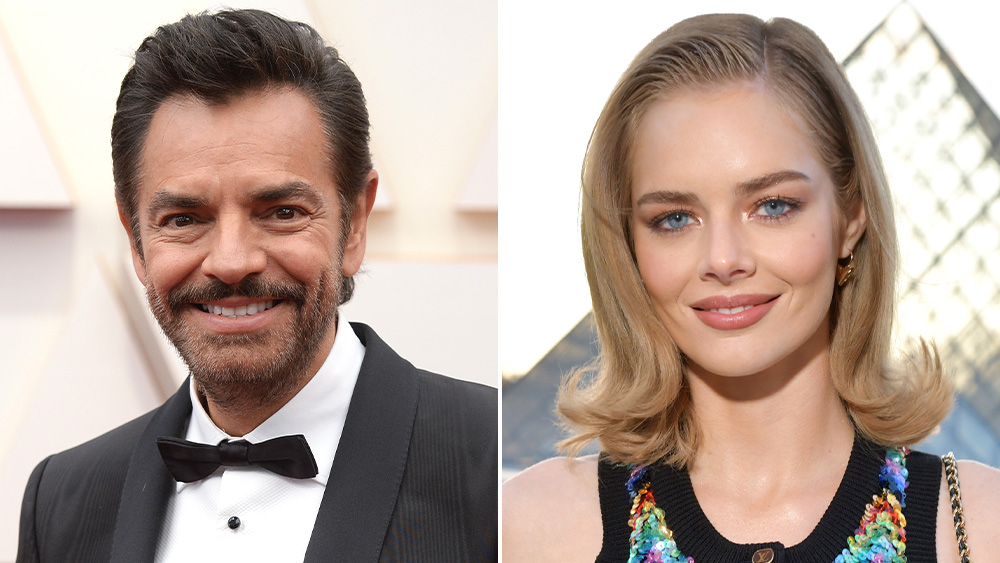 UPDATED with photos: Hulu today unveiled the first photos from its original film The Valet, starring Eugenio Derbez (CODA) and Samara Weaving (Nine Perfect Strangers), which will premiere globally across Disney’s streaming services on May 20th.

In The Valet, world famous movie star Olivia (Weaving) faces a PR disaster when a paparazzi snaps a photo of her with her married lover, Vincent (Max Greenfield). The hard-working valet Antonio (Derbez) accidentally appears in the same photo and is enlisted to pose as Olivia’s new boyfriend as a cover-up. This ruse with Olivia thrusts Antonio into the spotlight and unexpected chaos. In this fish out of water romantic comedy, two worlds and cultures collide as both Olivia and Antonio start to see themselves more clearly than ever before.

Check out the stills from the upcoming film below.