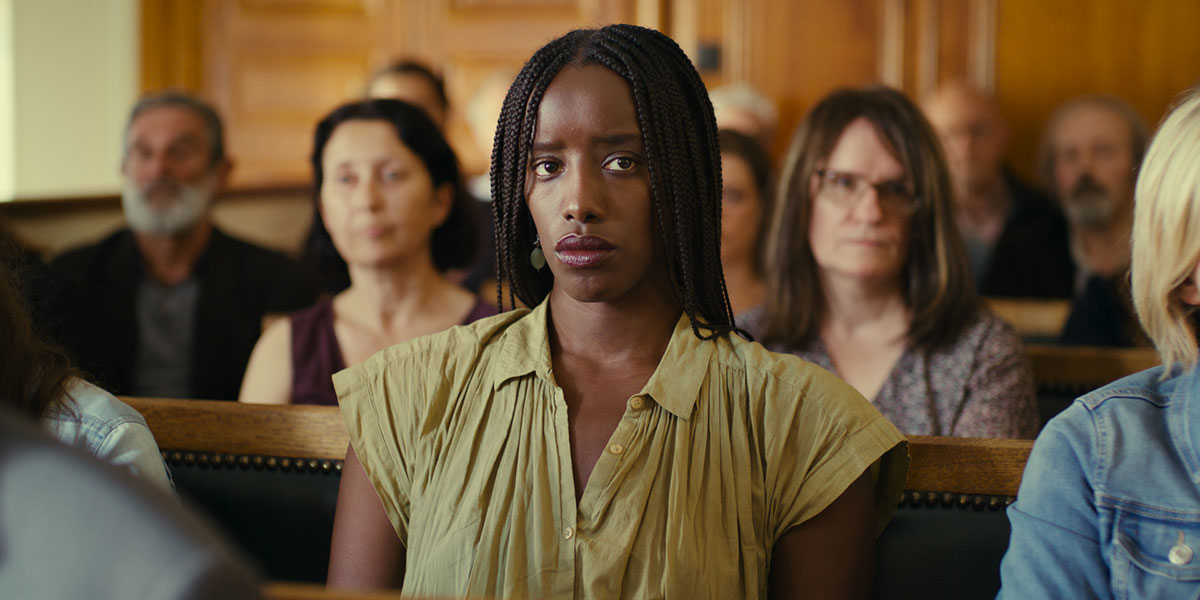 European Film Award (EFA) nominatons are in, and women are set to compete for the ceremony’s top honors. Two of six helmers in the running for European Director are women: Marie Kreutzer for “Corsage,” a biopic about Empress Elisabeth of Austria, and Alice Diop for “Saint Omer,” a portrait of a journalist attending the trial of a woman accused of infanticide.

“Corsage” is one of five titles up for European Film. Carla Simón’s “Alcarràs,” a drama about a family of peach farmers in a small village in Catalonia, also scored a nod. Simón and Arnau Vilaró are up for European Screenwriter as well.

“Corsage,” “Saint Omer,” and “Alcarràs” have all been submitted for consideration for Best International Feature at the 2023 Oscars. They are representing Austria, France, and Spain, respectively. All three titles have been lighting up the festival circuit. “Corsage’s” star, “Phantom Thread” breakout Vicky Krieps, landed Cannes Film Festival’s best performance prize in the Un Certain Regard sidebar, “Saint Omer” received Venice’s Silver Lion Grand Jury Prize and the Horizons section’s Lion of the Future, aka the Luigi De Laurentiis Award for a Debut Film, and “Alcarràs” won the Berlinale’s Golden Bear.

The EFAs will take place December 10. Other nominees include Susanne Regina Meures’ “Girl Gang” (European Documentary) and “Parallel Mothers’” Penélope Cruz (European Actress). Head over to Deadline to check out the rest of the nominees.