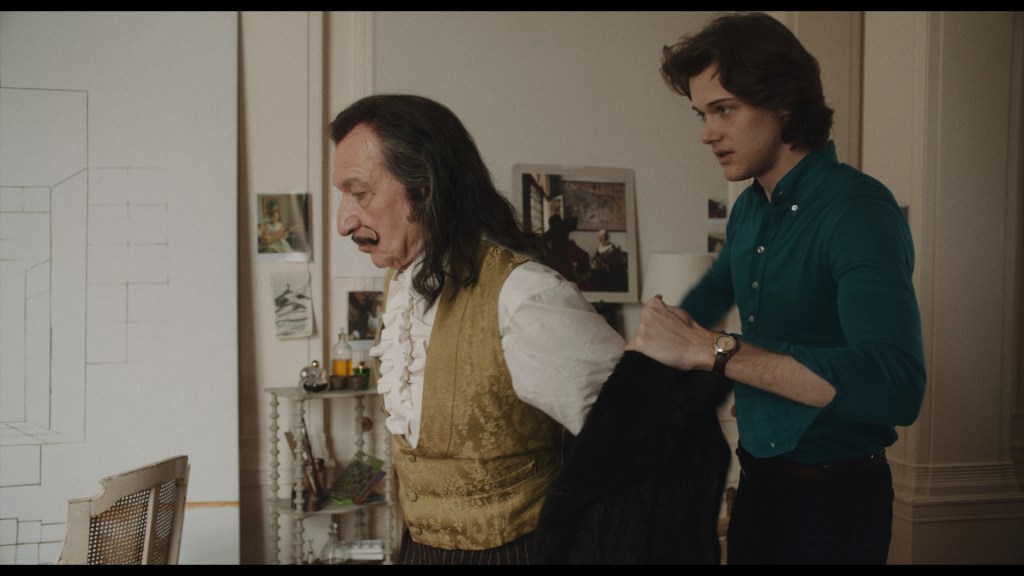 Dalíland tells the story of the later years of the strange and fascinating marriage between the genius Salvador Dalí and his wife, Gala (Barbara Sukowa), as their seemingly unshakable bond begins to stress and fracture. Set in New York and Spain in 1974, the story is told through the eyes of James (Rupert Briney), a young assistant keen to make his name in the art world, who helps the eccentric and mercurial Dalí prepare for a big gallery show. Rupert Graves, Suki Waterhouse and Andreja Pejic also star.

“I am delighted that Dalíland will be released by Magnolia Pictures,” said Mary Harron, “who have distributed so many great independent films.”

The deal was negotiated by Magnolia EVP Dori Begley and SVP of Acquisitions John Von Thaden, with CAA’s Nick Ogiony and Bankside Films’ Stephen Kelliher on behalf of the filmmakers.  Bankside Films are handling International Sales.