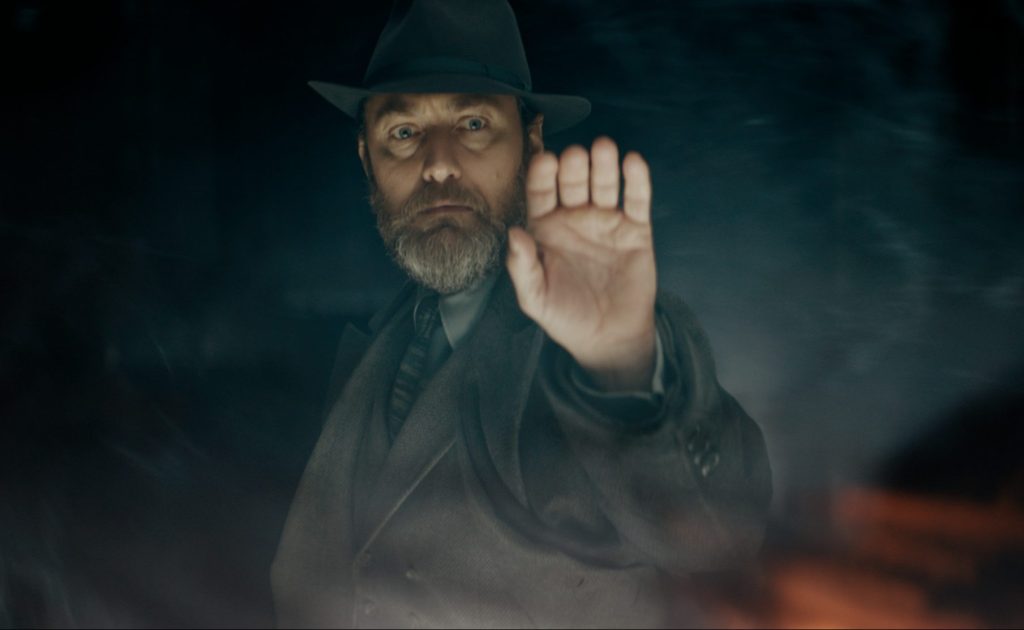 Warner Bros.’ Fantastic Beasts: The Secrets of Dumbledore whirled up $6M in Thursday previews that started at 2PM.

The David Yates directed J.K. Rowling co-scripted movie is expected to make between $45M-$50M over the Easter holiday weekend stateside; 73% of all K-12 schools off today according to Comscore. Dumbledore is also expanding into 44 more offshore markets including France, Italy and Korea and looks to make at least $40M+ abroad, bringing the threequel’s global take to $157M. Rotten Tomatoes critics gave Dumbledore a 51% Rotten rating which is an improvement on part 2’s 36% Rotten but still off the first movie’s 74% fresh.

That figure is under the preview grosses of the first Fantastic Beasts and Where to Find Them in 2016 which made $8.75M (before a $29.66M first Friday and $74.4M opening) and its 2018 sequel Fantastic Beasts: The Crimes of Grindelwald which did $7.3M in its Thursday alone (not counting the sequel’s earlier week $1.8M previews). Grindelwald posted a $25.4M Friday, $62.1M 3-day. At the same time in regards to pure Thursday previews, Dumbledore is ahead of the $5M made by Paramount’s Sonic the Hedgehog 2 last Thursday.

The other wide release this weekend is Sony’s Mark Wahlberg priest drama, Father Stu, which did an estimated $765K yesterday at 2,705 theaters, -51% from its $1.55M Wednesday (which included previews), ranking 5th for the day. Outlook this weekend for the R-rated film which is 45% Rotten is between $7M-$10M.

Among films already in release, Sonic the Hedgehog 2 ends its first week with an estimated $89.6M, 12% ahead of its 2020 first installment’s first week.