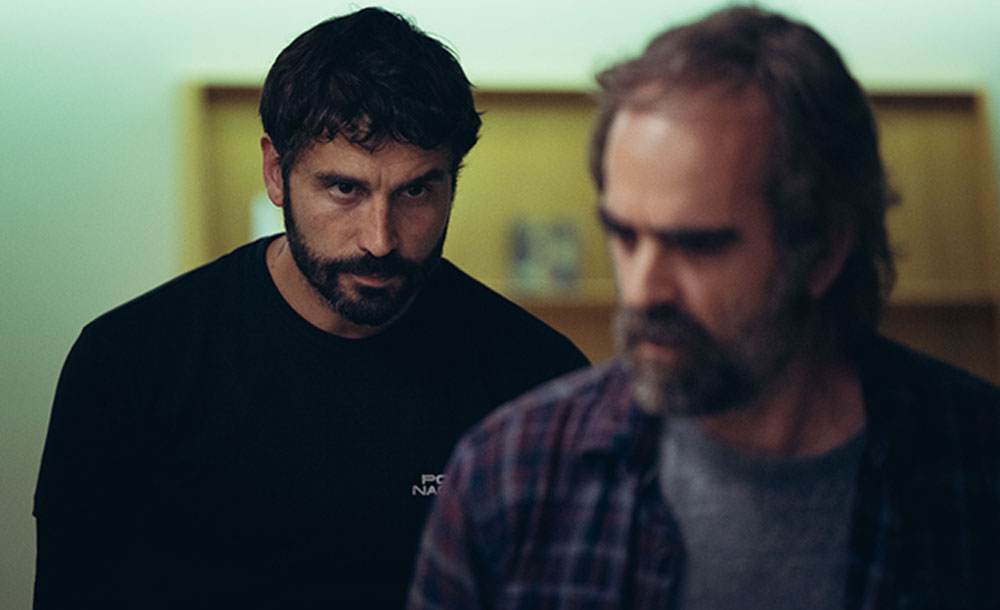 EXCLUSIVE: Film Constellation has sealed a raft of deals on Spanish director Juan Galiñanes’s upcoming thriller Fatum, as it continues sales on the title at the AFM with a first promo.

The Spanish-language feature brings together a compulsive gambler and an elite sniper, whose destinies become intertwined on a fateful day when the local betting shop gets robbed.

When a single gunshot is fired, the next 24 hours will set them on a race against time that will define their lives forever.

The cast features Luis Tosar (Cell 211, Even the Rain, Take My Eyes), Álex García (Unknown Origins, The Bride), Elena Anaya (The Skin I Live In, Wonder Woman, Rifkin’s Festival) and Arón Piper (Elite & The Mess You Leave Behind, 15 Years and One Day).

The production will be released in Spain in 2023 by Universal Studios.

Borja Pena and Emma Lustres of Vaca Films (Sky High, The Mess You Leave Behind, Cell 211) are producing, in association with Paris-based Playtime, with the participation of Prime Video, RTVE,  CRTVG, and the support of ICAA & Xunta de Galicia.