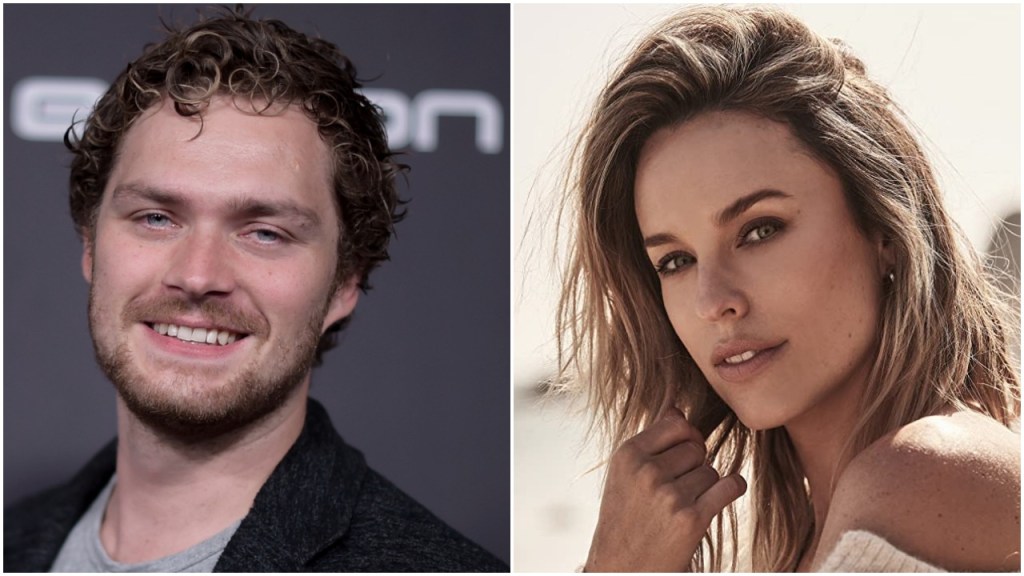 EXCLUSIVE: Epix and Blumhouse TV have set their next small-screen feature – The Visitor starring Finn Jones and Jessica McNamee.

The film, which is directed by Justin P. Lange from a script by Adam Mason and Simon Boyes, is the latest TV movie as part of the two companies’ deal to produce eight standalone films.

Dickinson and Awake star Jones and Battle of the Sexes and Mortal Kombat star McNamee lead the cast of the psychological horror-thriller.

After a series of tragedies including the death of his father-in-law, Robert and his wife Maia leave their home in London to move back to her childhood home. But when Robert discovers an old portrait in the attic of a man who is his spitting image, he goes down a rabbit hole to discover the identity of this mysterious doppelganger known only as the visitor. It isn’t long until he realizes – where the visitor goes, death follows.

Adam Mason and Simon Boyes previously collaborated with Blumhouse Television on several episodes of Into the Dark, with McNamee also starring in the anthology series.

Previous articleThis Year’s Winner of Venice’s Golden Lion, Audrey Diwan’s “Happening,” Acquired by IFC Films
Next articleIndia has been, will continue to be America’s major partner in fighting terrorism: US diplomat
LocalTakSabse Tez