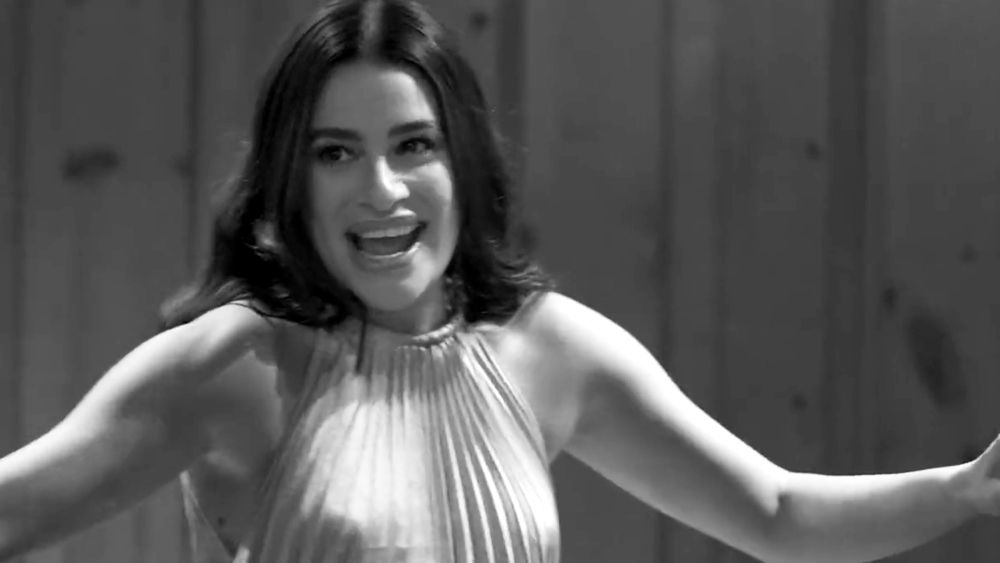 Producers of offered a first look today at Lea Michele rehearsing the role of Fanny Brice for the current Broadway production of Funny Girl.

Michele got the part after Beanie Feldstein suddenly announced in July that she was stepping away from the part at the end of the month amidst rumors that Amidst the former Glee star Lea Michele had already been recruited to replace her. The role was, of course, first made famous on Broadway and on the big screen by Barbra Streisand.

Jane Lynch, who had played the role of “Mrs. Brice,” also announced she was leaving early the production early. She wished “Fanny” standby Julie Benko and her former Glee co-star well.

“I offer a special thanks to my current scene partner Julie Benko and will be back to see my friend Lea Michele light up the lights,” wrote Lynch.

Michele begins her run on September 6, with Tovah Feldshuh replacing Lynch at the same time.

You can see the footage of Michele in rehearsals below.

The role of a lifetime. Lea Michele joins the cast of FUNNY GIRL as Fanny Brice beginning September 6. See you at the August Wilson! pic.twitter.com/nQatXGOzee

Funny Girl, which received mixed to negative reviews and no Tony Awards, took a significant hit at the box office in the week leading up to the Michele announcement.

Given that, and the iconic shoes she’s filling, a lot is riding on Michele’s performance.