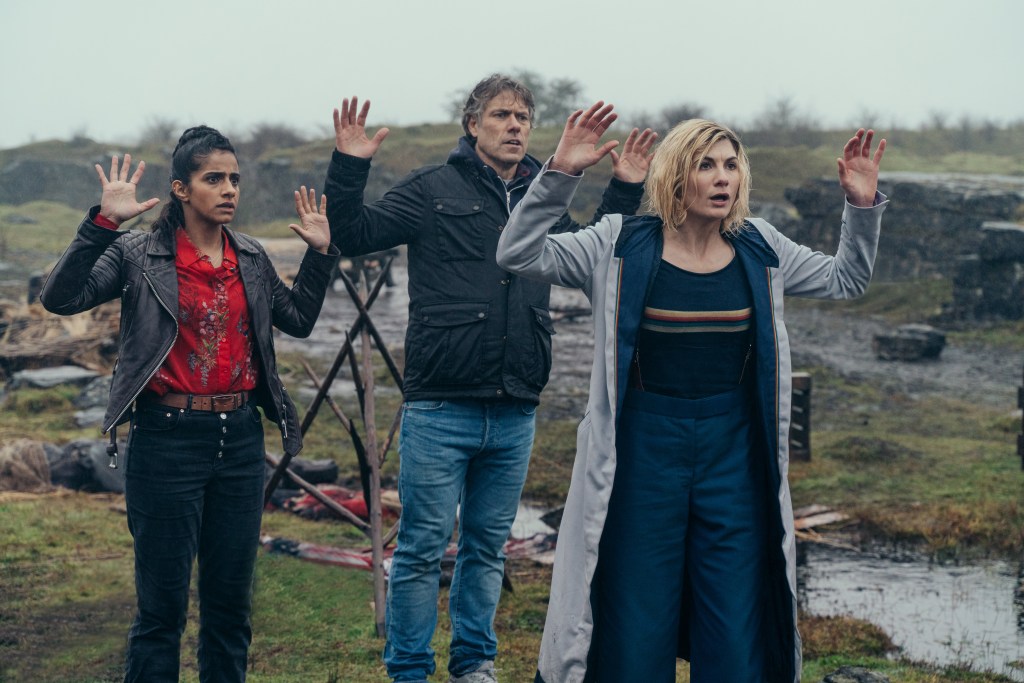 It wouldn’t be Doctor Who without monsters. And even thought the show is now known as Doctor Who: Flux, its 13th season promises more creatures great and small.

The trailer for the show’s 13th season is out now, revealing a first look at the guest actors and monsters that will be featured across the six-episode series. The character names of the guest actors and the monster names, as well as who will be playing them, will be announced at a later date.

The shows will be among the last for Jodie Whittaker, the first female Doctor in the iconic role. Three specials next year will be her swan song, with showrunner Chris Chibnall also departing for returning showrunner Russell T. Davies.

The trailer also includes a preview of returning monsters – Sontarans, Weeping Angels, Cybermen, and the Ood, as well as a range of new monsters, one of whom is named Karvanista.

The new season of Doctor Who airs on BBC One, BBC America and BBC iPlayer starting on October 31,  with further casting to be announced.

“I can’t wait for the audience to come on the Flux ride with us,” said Matt Strevens, EP. “It’s our biggest adventure yet, with so many brilliant new characters to fall in love with. We had a blast making it.”

Doctor Who is a BBC Studios production for BBC One and a BBC America co-production. BBC Studios are the international distributors for Doctor Who.