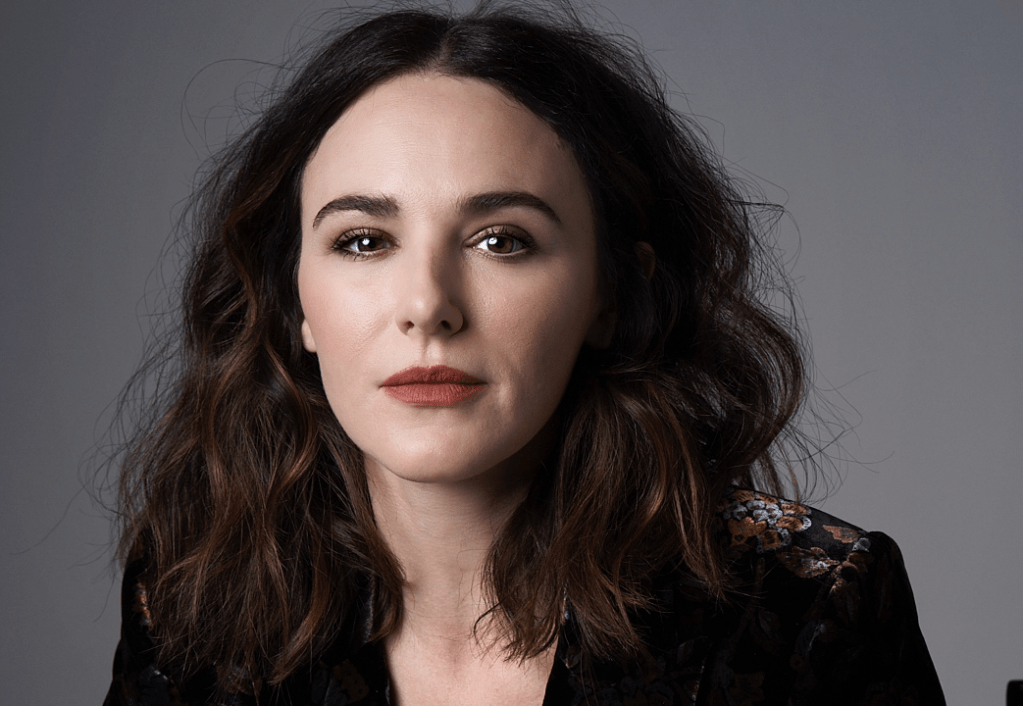 EXCLUSIVE:  Tyner Rushing (Under the Banner of Heaven, The Terminal List) has joined the upcoming fourth season of Apple TV+’s space drama series For All Mankind, created by Ronald D. Moore, Matt Wolpert and Ben Nedivi, as a new series regular. Produced by Sony Pictures Television, Season 4 is currently in production.

For All Mankind explores what would have happened if the global space race had never ended. The series presents an aspirational world where NASA astronauts, engineers and their families find themselves in the center of extraordinary events seen through the prism of an alternate history timeline — a world in which the USSR beats the US to the moon. The third season shifted the action to the early ’90s with a race to a new planetary frontier: Mars.

Rushing has been busy and can currently be seen in The Terminal List opposite Chris Pratt, Under the Banner of Heaven opposite Andrew Garfield and Sam Worthington, Season 4 of Stranger Things and Echoes opposite Michelle Monaghan and Matt Bomer. She is repped by Zero Gravity Management and Alexander White Agency.